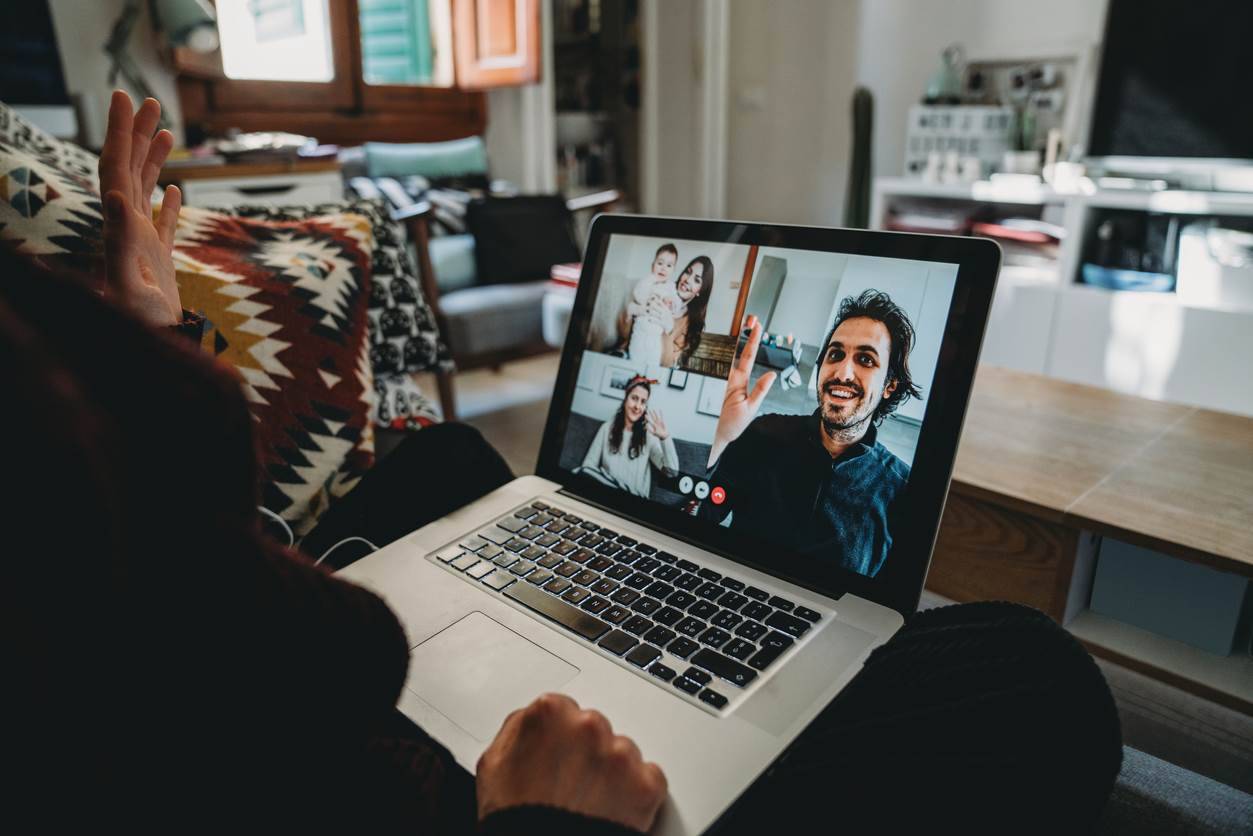 Zoom Video Communications has opened a new data centre in Singapore, its first in Southeast Asia.

Use of Zoom’s video conferencing services has surged as huge numbers of people across the world work from home because of coronavirus curbs, but the company has also come under fire over privacy and security issues.

The Singapore data centre, through which the company’s users in Southeast Asia can connect, brings its total to 18 sites globally.

Security researchers this year discovered that Zoom rerouted some calls through its servers in China, even if those calls were placed outside China.

The company had said that this took place in “extremely limited circumstances” and it had taken its mainland China data centres off an approved list of back-ups for users outside China.

Zoom’s Smith said there has been a 65-fold increase in users of its free services in Singapore, with a tripling of paying customers, since January.

Since March, 400 schools in the city state have been using the platform.

Singapore briefly suspended the use of Zoom by teachers in April after “very serious incidents” in the first week of coronavirus lockdown, including an incident that involved obscene images appearing on screens during a geography lesson.