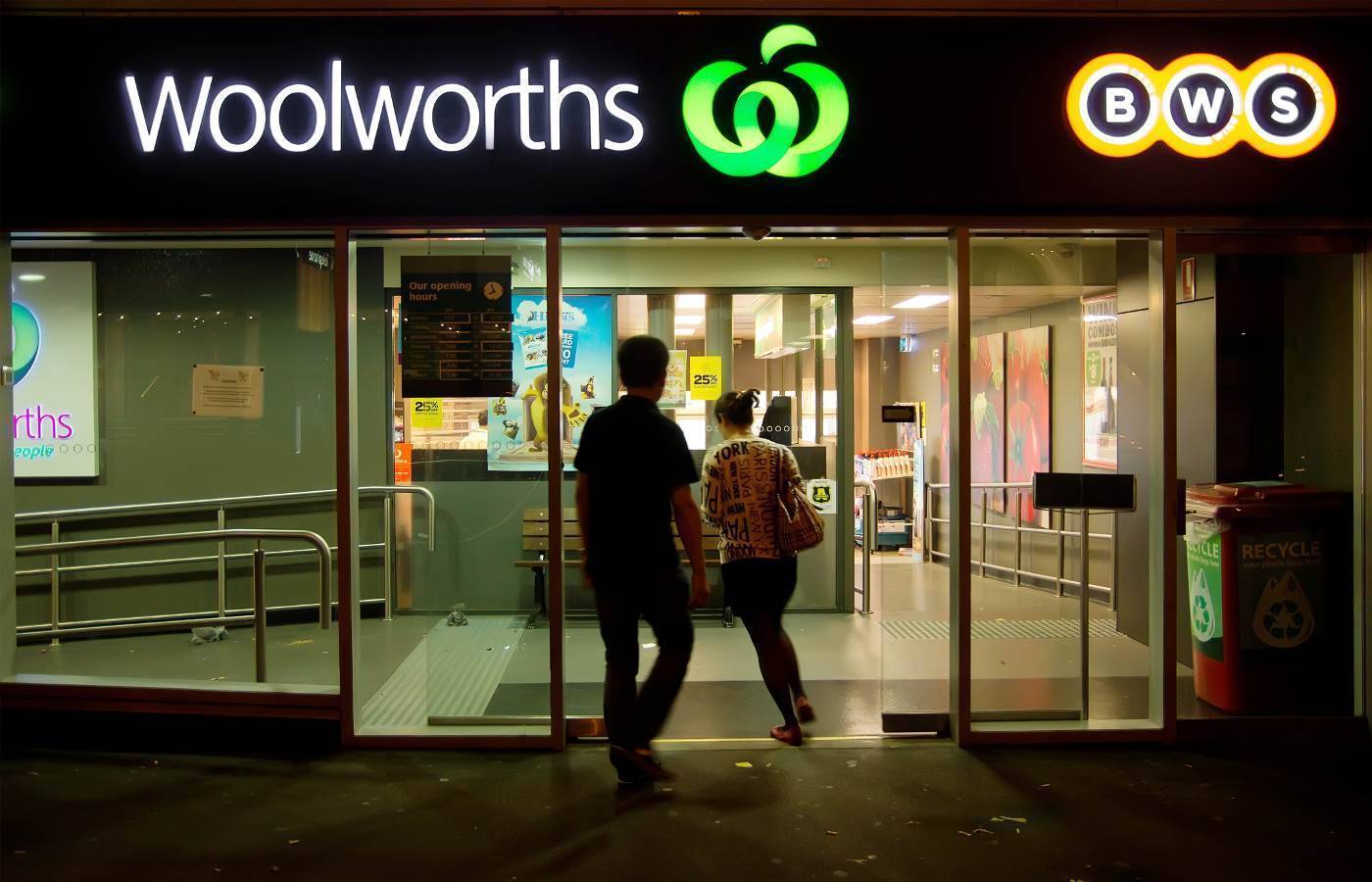 Woolworths is set to lose its IT general manager responsible for product and value chain Cameron Webb at the end of this week.

Webb announced his departure in a brief LinkedIn post on Sunday.

“After six years on stint number two and about 29 years all up – time for a new chapter,” Webb wrote.

As his post suggests, Webb did two stints at Woolworths, with the current one lasting six-and-a-half years.

He was most recently general manager of IT for product and value chain, which also makes him part of the retailer’s IT executive committee.

Value chain encompasses all activities needed to bring a product to market [pdf], and as such would cover uses of IT across Woolworths’ supply chain.

Mercury 2, kicked off in 2014, saw Woolworths make a 50 percent investment in data firm Quantium and acquire the New Zealand EziBuy business to gain skills in both data analysis and direct selling to transform its supply chain.

The intention was to invest big in advanced analytics and merchandising systems to learn more about its customers and make its supply chain more efficient.

Webb’s stints at Woolworths were split by just under two years spent at PwC.

iTnews understands that Webb will leave Woolworths at the end of this week.

David Seery, who is currently head of IT for replenishment and vendor technology and is part of Webb’s team, will act in Webb’s current role on an interim basis, working closely with Woolworths CIO John Hunt.

It is understood that Woolworths is in the process of recruiting a permanent replacement, with an internal and external search underway.

admin - Октябрь 12, 2020
0
Strategy
PwC Australia has created a new business unit bringing together cyber, digital trust and digital law teams from across the firm to bolster the...