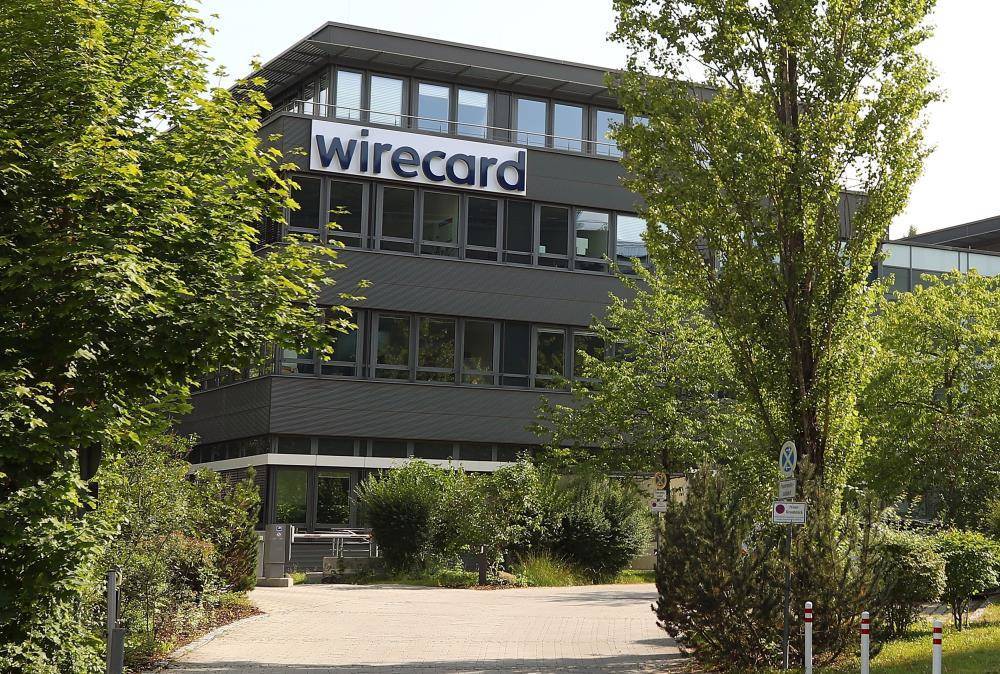 The collapsed payments company Wirecard has let go more than half of its remaining staff in Germany and terminated the contracts of its management board members, its insolvency administrator said.

News of the layoffs came as Wirecard’s demise amid an accounting scandal entered a new phase, with the official opening of insolvency proceedings on Tuesday.

The company is laying off around 730 staff, while retaining 570 at its base in Aschheim, Germany.

The three remaining board members whose contracts were terminated included chief executive James Fries, who joined Wirecard only recently to succeed Markus Braun, who remains in custody.

“The economic situation of Wirecard AG was and is extremely difficult in light of the lack of liquidity and the well-known scandalous circumstances,” Jaffe said.

Wirecard was a rising star in corporate Germany, earning a spot as one of 30 blue chips, but in a dramatic fall from grace, Wirecard filed for insolvency owing creditors 4 billion euros (A$6.58 billion) after disclosing a 1.9 billion euro hole in its accounts.

Prosecutors suspect Wirecard executives of masterminding a criminal racket to fake the company’s accounts and defraud creditors of billions of euros.

Jaffe is working to sell Wirecard’s global assets. The first deal to sell its operations in Brazil was agreed last week.

Neobank Up’s vision for next generation of banking apps