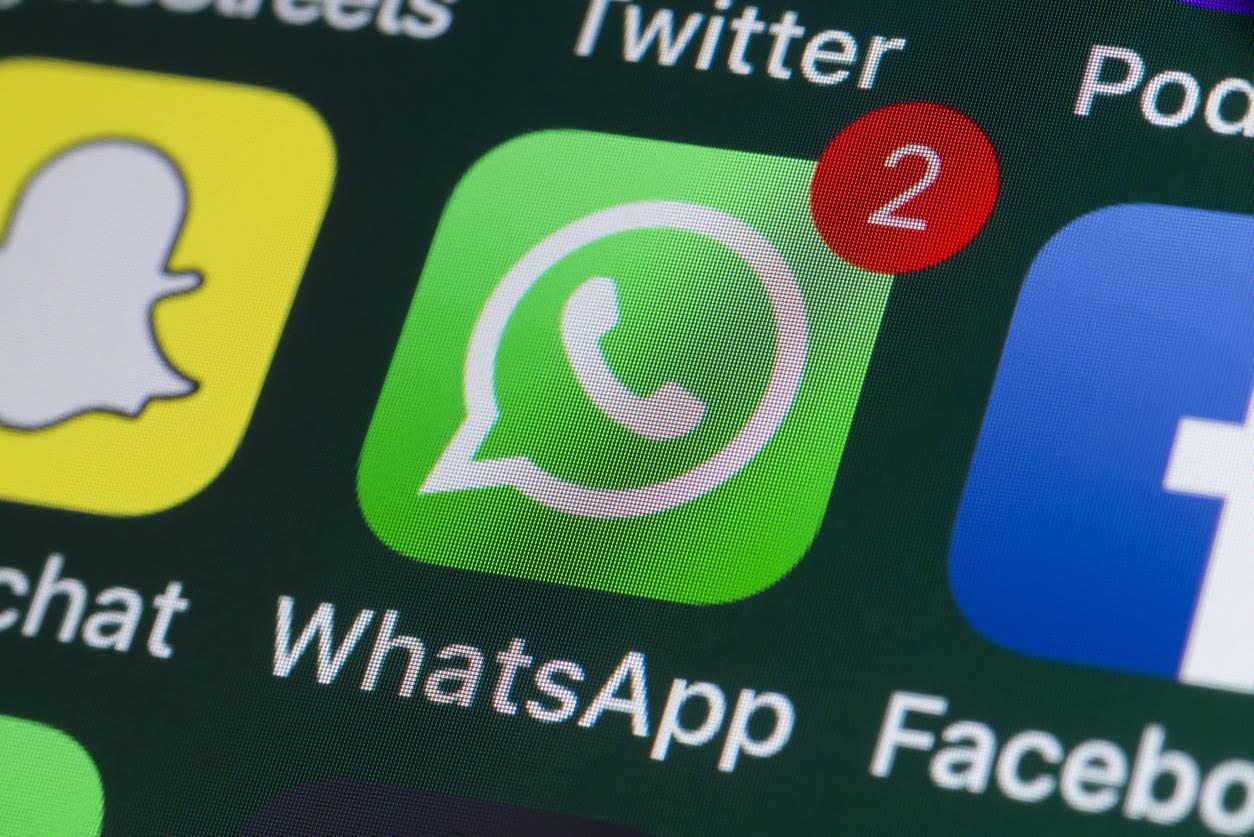 Facebook on Thursday said its WhatsApp messaging app would start to offer in-app purchases and hosting services, as it moves to boost revenue from the app while knitting together e-commerce infrastructure across the company.

The world’s biggest social media company has been trying to boost sales from higher-growth units such as Instagram and WhatsApp, which it bought in 2014 for US$19 billion but has been slow to monetize.

With the changes, WhatsApp will enable businesses sell products inside WhatsApp via Facebook Shops, an online store launched in May to offer a unified shopping experience across Facebook’s apps.

The company will also enter the cloud computing sector, offering firms who use its customer service messaging tools the ability to store those messages on Facebook servers.

WhatsApp’s chief operating officer, Matt Idema, said in an interview that the shopping tool would start rolling out this year, while message hosting would become available in 2021.

Idema said WhatsApp would offer the hosting service for free to try to draw new paying customers to its enterprise tools, which charge US$0.5 cents to US$9 cents per message delivered.

The app has a relatively small customer base of tens of thousands of businesses, while tens of millions use its more limited free tools aimed at small businesses.

In total, more than 175 million people interact with a business each day on WhatsApp, Idema said.

“The revenue is small today, by comparison to Facebook at large, but we think the opportunity is pretty big,” he said.

Idema said chats with a business using the new hosting service will disclose that those conversations are stored elsewhere and not protected by the app’s end-to-end encryption.

Facebook would not use message data hosted on its servers for other business purposes, he added.