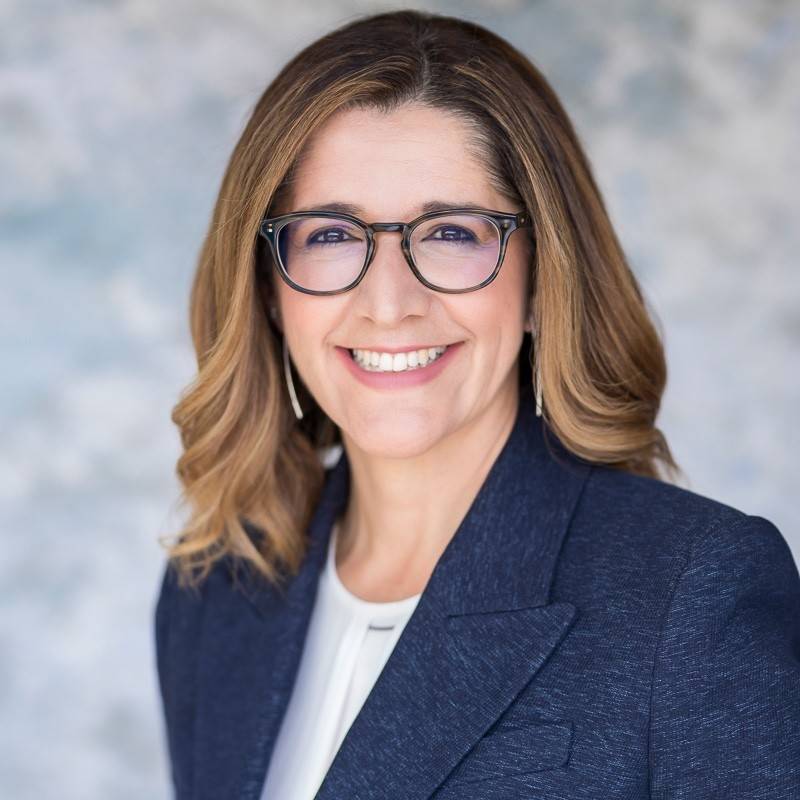 The CIO of Westpac’s consumer bank Anastasia Cammaroto has announced she is leaving her role in early 2021 to pursue an opportunity outside the ‘big four’ bank.

“I recently announced that after more than 23 years with the Westpac Group I will be leaving to take up a new opportunity in the near future that I am very excited about,” Cammaroto wrote on LinkedIn.

Cammaroto was appointed chief information officer, consumer bank in March 2017. Her CIO job title was expanded in July 2019 to include strategy & enterprise services and group functions.

Prior to that Cammaroto held various senior technology roles with BT Financial Group including a three-year stint as its CIO.

A Westpac spokesperson told iTnews that Cammaroto had “accepted an opportunity outside of Westpac.”

“Ana has made a significant contribution during her time with Westpac over the past 23 years and has been a great advocate for the need to grow STEM skills and gender diversity in technology,” the spokesperson said.

The bank is currently conducting a market search for her replacement.

The role is a broad one, covering digital, branch and virtual contact technology services for all of Westpac Group’s consumer brands as well as technologies across the internal group divisions.

Cammaroto reported to the group CIO, which until recently was Craig Bright; however following Westpac’s creation of a Group Chief Operating Office, which brings together group operations and group technology, the new consumer bank CIO will report into incoming group COO Scott Collary.

Collary, who joins the bank from Bank of Montreal in Canada and is the former CIO of ANZ, will commence his role on November 2.