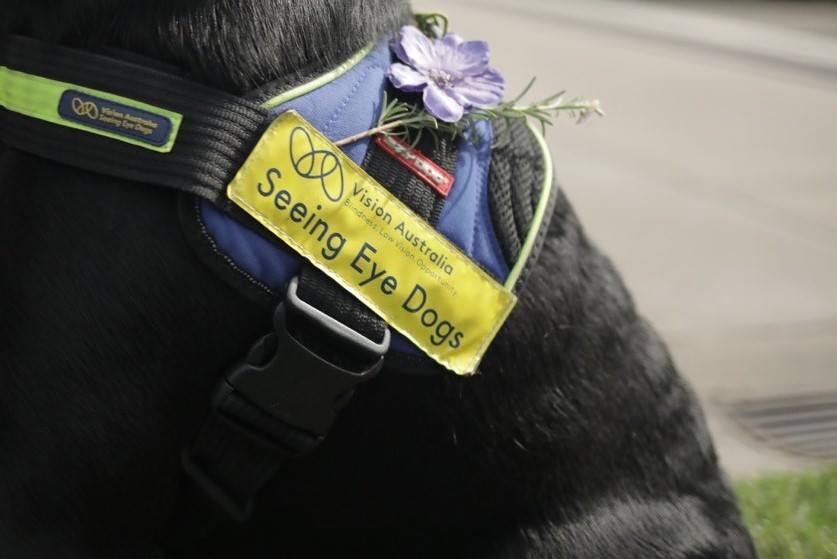 Vision Australia has replaced its learning management system to better cater for the significant portion of its staff with low vision while improving the quality of the online learning experience.

The not-for-profit implemented D2L’s Brightspace LMS in March this year, timing that proved fortuitous as its 850 employees and 3000 volunteers moved to remote work.

As the largest provider of services to people who are blind or have low vision, Vision Australia has a strong focus on providing education to both young people and adults to help them be as independent as they choose.

Laura Hendrey, Vision Australia’s learning and development coordinator, said that one of the main reasons the organisation chose Brightspace as its LMS is the accessibility options.

Speaking as part of D2L’s recent Fusion online conference, Hendrey said the platform was “a step above the rest” in terms of accessibility, “which is non-negotiable for us given 15 percent of our workforce are blind or have low vision”.

Hendrey said accessibility was built into the platform from the ground up, resulting in faster course building since individual modules and elements within the site no longer needed to be rebuilt from scratch to meet accessibility standards.

Vision Australia was also after a platform that could open up learning management to more users.

“We were after a system that enabled more oversight for managers and to decentralise our learning and development function across the organisation,” Hendrey said.

“Brightspace has enabled this with the manager dashboard function and the quick generation of their direct learning reports learning progress, as well as the opportunity for different departments to create their own learning.

“We also have a number of projects coming up in the organisation that will require external users such as parents and children accessing materials, and we were able to see how this might work using Brightspace’s various roles, badging and discussion options.”

Vision Australia’s capability development manager, Dan Casey, added that the choice of platform was reinforced after seeing how large, complex training and teaching organisations were effectively using the LMS.

The initial rollout was “pretty standard” according to Casey, with Hendrey adding that a refresher course on health and safety was used to familiarise users with the new system.

LMS use and engagement statistics were skewed by the sudden shift to working from home only a few weeks after introducing the new system, but despite a rush to get content onto the site users responded positively to the experience and additional capability on the platform.

Casey said users were “scouring” through the limited amount of content that was initially posted – a clear improvement in engagement compared to the previous LMS that “had a really poor user experience, so people did not want to engage with it at all”.