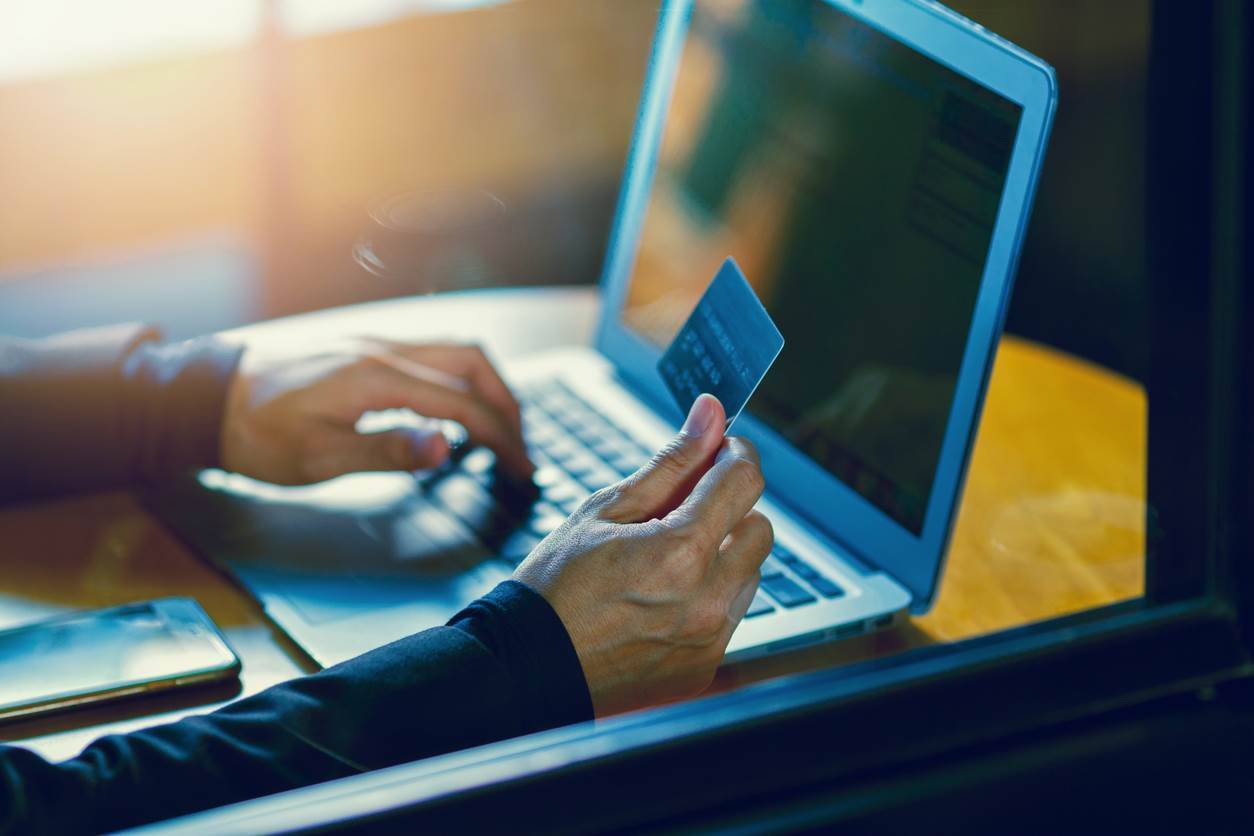 The Victorian government is planning to merge its two main IT buying schemes to create a single register for departments and agencies to source services and infrastructure.

The Department of Premier and Cabinet revealed the comprehensive project to overhaul the eServices Register (ESR) and IT Infrastructure Register (ITIR) on Wednesday.

It comes less than a month after the government unveiled plans to also combine its two main telecommunications buying schemes.

The project, dubbed the reform agenda, will see DPC establish “one register” for IT procurement underpinned by a single modular head contract and procurement platform.

As part of the project, DPC expects categories and subcategories in both mandatory panels will be consolidated and simplified.

“One main objective of the reform agenda is to merge the ITIR and ESR into one register that covers the full scope of services and infrastructure in a single modular head contract and procurement platform,” expression of interest (EOI) documents state.

The ESR, which replaced the former eservices panel in 2013, currently lists 1418 approved suppliers offering IT services, equipment and maintenance to 2138 government buyers.

The ITIR, on the other hand, was established in 2014 to sit alongside the ESR as a “prequalified list that requires the supplier to provide more information when they join”.

Government buyers use the ITIR to source IT hardware, including storage devices, servers, network equipment and hardware maintenance services, from 88 approved suppliers.

The first component of the three-part reform agenda involves overhauling the cloud-based VendorPanel procurement platform that underpins both IT buying schemes.

DPC is calling for suppliers to propose “a platform capable of hosting the ESR and ITIR both in their current structure and in a reformed and consolidated structure”.

“The structural improvements that may be made to the registers as a result of the Reform Agenda have been considered in developing the requirements of this EOI,” DPC said.

The reform agenda’s remaining areas will consider contract and policy/service, though do not form part of the EOI.

“The core objective of the EOI is to ensure that the three high-level requirements above are delivered with the most current, adaptable and innovative technology in the market for cloud-based procurement platforms,” DPC said.

Submissions to the EOI will close on October 14, with suppliers to be shortlisted by the end of January.