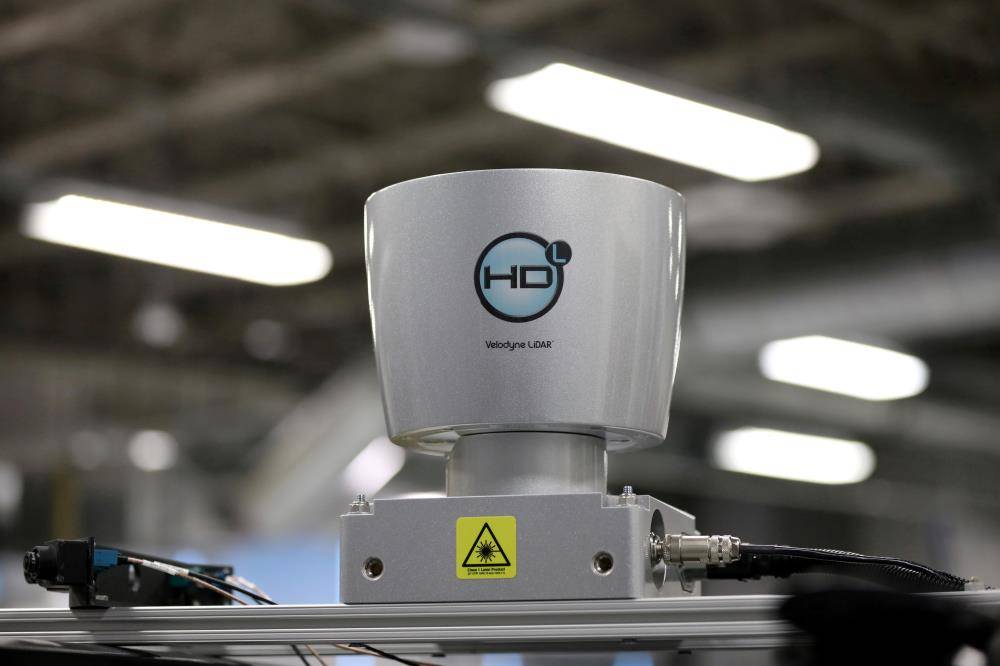 Velodyne Lidar said it would introduce a new lidar unit, a key sensor in self-driving cars, with a target price point of less than US$500 (A$685) and no moving parts.

Velodyne became a public company in September and is one of several companies vying to supply automakers with lidar, a sensor that generates a three-dimensional map of the road ahead.

Velodyne was an early entrant into the market, and its units have powered research operations for many automakers.

Some of those early research units were bulky, contained many moving parts and cost well above US$10,000.

For mass production in passenger vehicles, automakers and their major suppliers seek units that are sleek enough to fit into attractive car designs and cost well below US$1000.

The autonomous vehicle technology company said the Velarray H800 will have a target price of less than US$500.

In an interview with Reuters, Velodyne CEO Anand Gopalan said the company is working with contract manufacturing partner Fabrinet to assemble test devices and that mass production will happen at a Fabrinet factory in Thailand.

Velodyne expects automotive-grade mass manufacturing to be under way by the second half of 2021 and that the devices could show up in vehicles in 2022 or 2023, Gopalan told Reuters.

“We have clear line of sight into being able to hit those costs today,” he said of the sub-US$500 price point.

The company said the unit will have no moving parts – known as “solid state” in the industry – and will be small enough to fit behind the windshield of a car.

It said the sensor can be used for self-driving vehicles or existing driver-assistance features such as emergency braking and lane-keeping assistance.

Velodyne is among a trio of lidar technology developers coming to public markets.