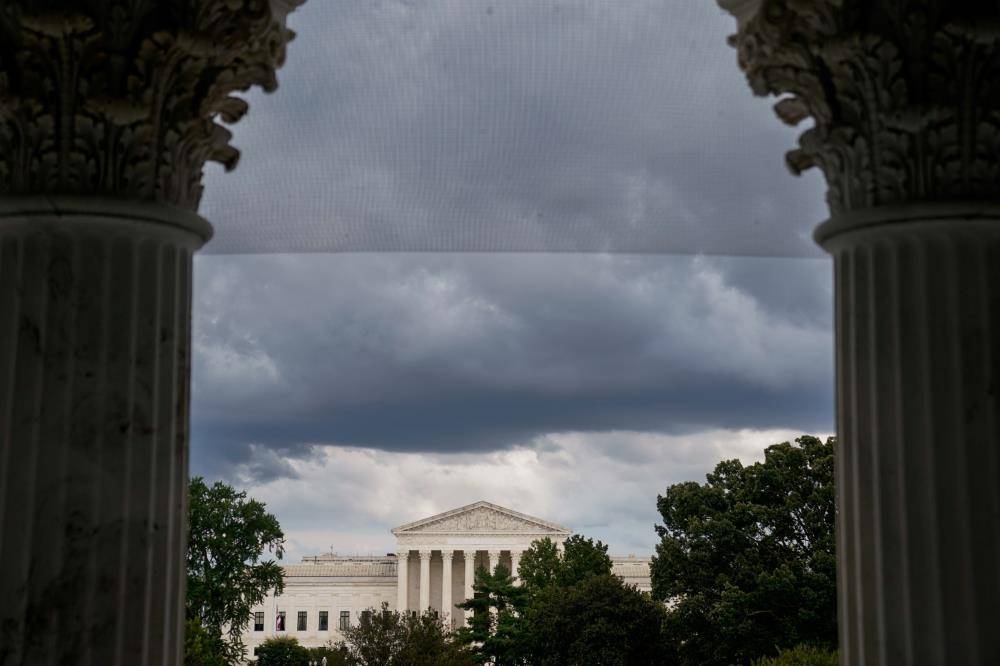 The US Supreme Court on Wednesday is set to consider whether to protect Google from a long-running lawsuit accusing Google of infringing Oracle copyrights to build the Android operating system that runs most of the world’s smartphones.

The shorthanded court, down one justice following the death of Ruth Bader Ginsburg last month, is scheduled to hear oral arguments in Google’s appeal of a lower court ruling reviving the lawsuit in which Oracle has sought at least US$8 billion (A$11.2 billion) in damages.

The arguments will be held by teleconference because of the coronavirus pandemic.

A jury cleared Google in 2016, but the US Court of Appeals for the Federal Circuit overturned that decision in 2018, finding that Google’s inclusion of Oracle’s software code in Android was not permissible under US copyright law.

Oracle and Google, two California-based technology giants with combined annual revenues of more than US$190 billion (A$266 billion), have been feuding since Oracle sued for copyright infringement in 2010 in federal court in San Francisco.

The case’s outcome will help determine the level of copyright protection for software, according to intellectual property lawyers.

Oracle accused Google of copying thousands of lines of computer code from its popular Java programming language without a license in order to make Android, a competing platform that has harmed Oracle’s business.

Google has said the shortcut commands it copied into Android do not warrant copyright protection because they help developers write programs to work across platforms, a key to software innovation.

Even if the commands can be copyrighted, Google has said, its use of them was permissible under the “fair use” defence to copyright infringement, which can protect copying that transforms an original copyrighted work.

Google has argued that its copying was “undoubtedly transformative” because it resulted in “an entirely new smartphone platform.”

The Federal Circuit in 2018 rejected Google’s defence, saying “a mere change in format (e.g., from desktop and laptop computers to smartphones and tablets) is insufficient as a matter of law to qualify as a transformative use.”

Oracle will recalculate its damages request if it wins at the Supreme Court and the case is sent back to a lower court, Oracle General Counsel Dorian Daley said in an interview.

The Supreme Court originally scheduled the argument for March but postponed it due to the pandemic.

The court has eight justices rather than its full complement of nine. President Donald Trump has asked the US Senate to confirm Amy Coney Barrett, his nominee to replace Ginsburg, by the November 3 US election.