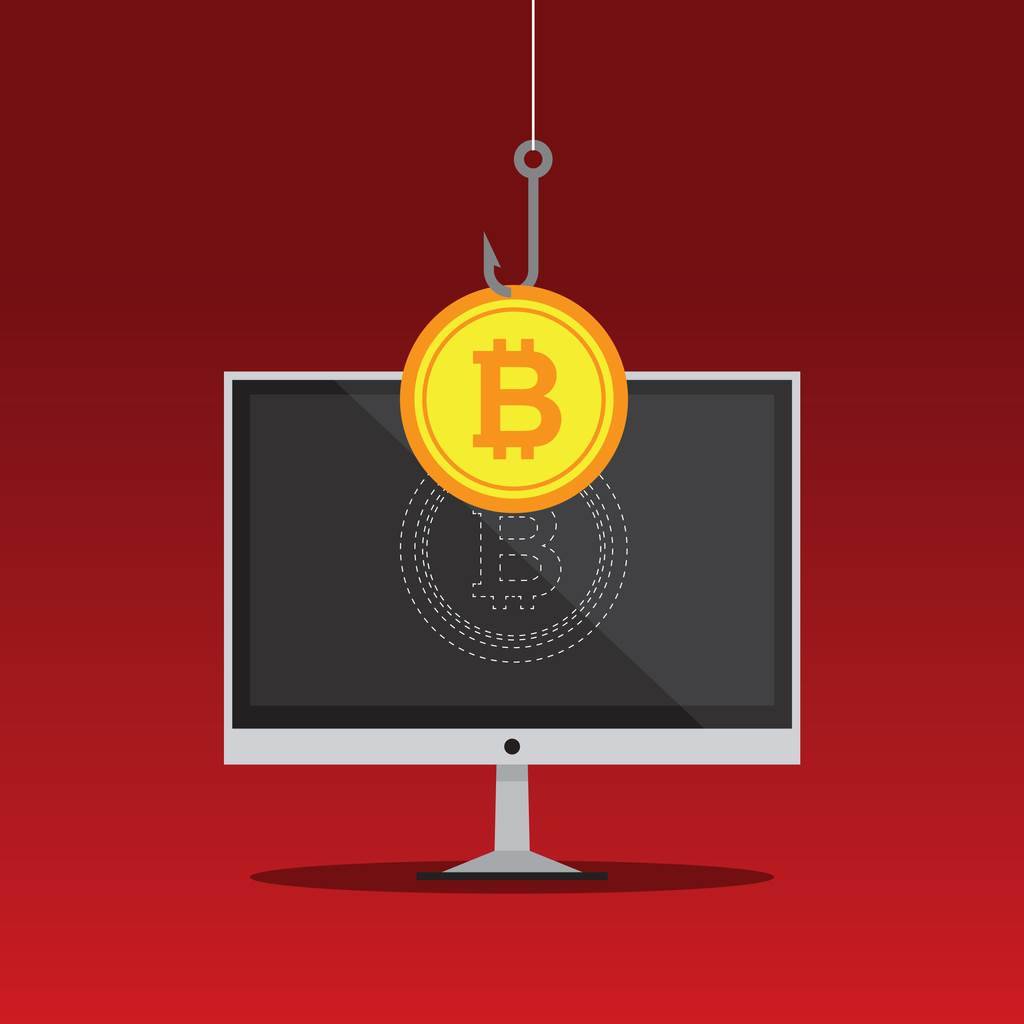 The US government sought to seize 280 cryptocurrency accounts it said were used by North Korean hackers who stole millions of dollars of cryptocurrency from two virtual exchanges, and used Chinese traders to launder their funds.

The US Department of Justice filed a civil forfeiture complaint after having in March charged two Chinese nationals with laundering more than US$100 million in cryptocurrency on behalf of North Korea.

Earlier court filings detailed what US authorities have characterised as Pyongyang’s use of hackers to circumvent sanctions.

Cryptocurrencies, such as bitcoin and ether, are created through a computer process called mining, which requires powerful hardware.

Once generated, they can be exchanged on anonymous online platforms for other currencies such as the US dollar, enabling illegal activity such as money laundering and sanctions violations.

The United Nations Security Council has imposed sanctions on North Korea since 2006 in a bid to choke off funding for Pyongyang’s nuclear and ballistic missile programs.

North Korea has generated an estimated US$2 billion for weapons of mass destruction programs using “widespread and increasingly sophisticated” cyberattacks to steal from banks and cryptocurrency exchanges, a UN report said last year.

The UN experts said attacks against cryptocurrency exchanges have allowed North Korea to generate income without the oversight common in traditional banking channels.

North Korea denied those UN allegations, calling them a “fabrication” aimed at tarnishing its image.

Optus to support its customers based on where they live