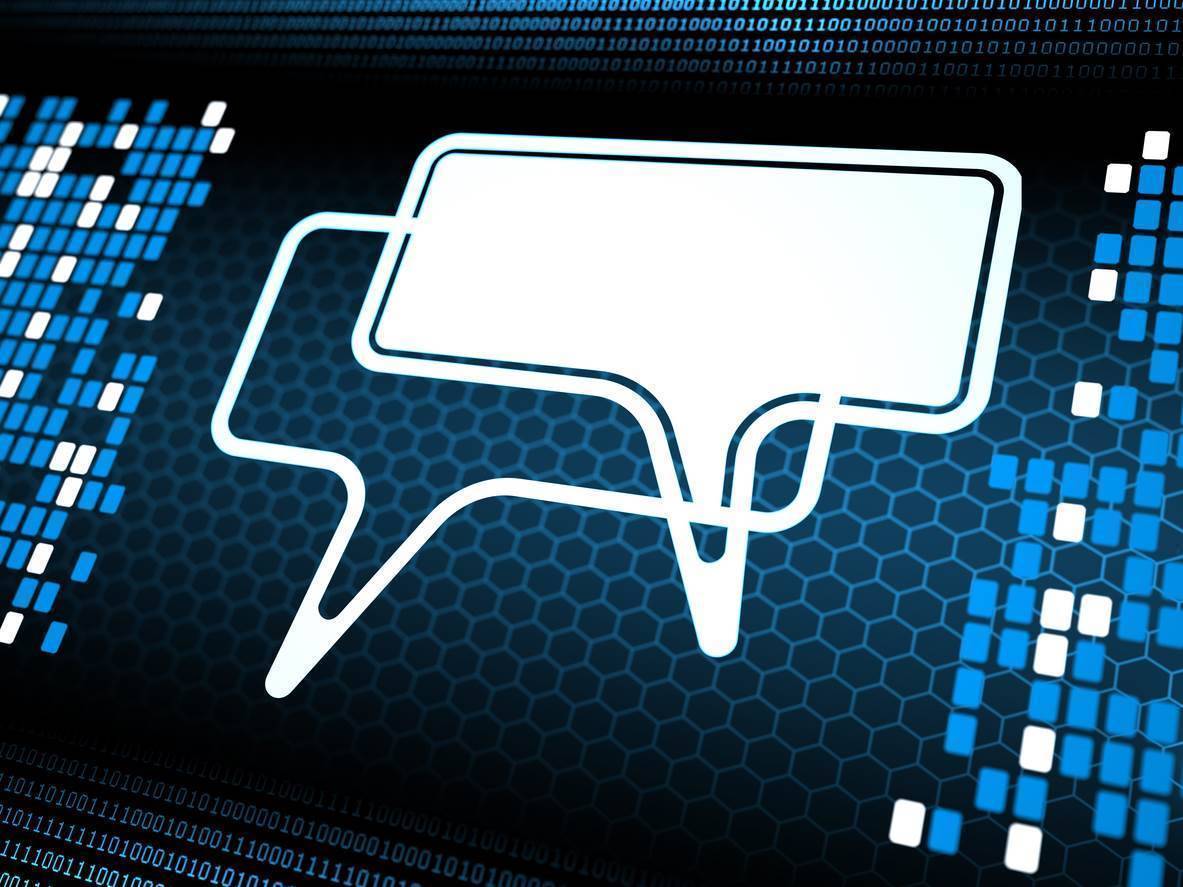 The US Justice Department has unveiled a legislative proposal that seeks to reform a legal immunity for internet companies and follows through on President Donald Trump’s bid from earlier this year to crack down on tech giants.

The proposal aims to curb Section 230 of the Communications Decency Act, which offers big tech platforms like Google and Facebook protections from liability over content posted by users.

The bill would need congressional approval and is not likely to see action until next year at the earliest.

There are several pieces of legislation doing the rounds in Congress that seek to curb the same immunity.

It was not immediately clear whether the Justice Department will support any single piece of legislation already out there.

The Justice Department proposal primarily states that when internet companies “willfully distribute illegal material or moderate content in bad faith, Section 230 should not shield them from the consequences of their actions.”

It proposes a series of reforms to ensure internet companies are transparent about their decisions when removing content and when they should be held responsible for speech they modify.

It also revises existing definitions of Section 230 with more concrete language that offers more guidance to users and courts.

Attorney General William Barr said in a statement the administration was urging “Congress to make these necessary reforms to Section 230 and begin to hold online platforms accountable both when they unlawfully censor speech and when they knowingly facilitate egregious criminal activity online.”

In June, the Justice Department proposed that Congress will take up legislation to curb this immunity.

This was after Trump in May signed an executive order that seeks new regulatory oversight of tech firms’ content moderation decisions and backed legislation to scrap or weaken Section 230.

Trump will meet on Wednesday US time with a group of state attorneys general amid his criticism of social media companies.

Trump will meet with state attorneys general from Texas, Arizona, Utah, Louisiana, Arkansas, Mississippi, South Carolina and Missouri – like Trump, all Republicans – according to a person briefed on the matter.

Trump in May directed the Commerce Department to file a petition asking the Federal Communication Commission to limit protections under Section 230 after Twitter warned readers in May to fact-check his posts about unsubstantiated claims of fraud in mail-in voting.

The petition is still pending.

A group representing major internet companies including Facebook, Amazon.com Inc and Google urged the FCC to reject the petition, saying it was “misguided, lacks grounding in law, and poses serious public policy concerns.”

Aussie Broadband lists on the ASX one week early