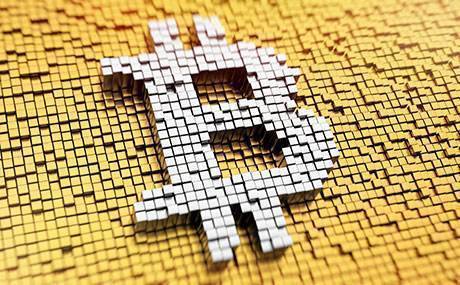 The United States Treasury wants to introduce rules that would require banks and money service businesses to submit reports and keep records on cryptocurrency transactions, along with verifying their customers, as per existing fiat money regulations.

Citing ransomware payments and thefts of virtual currency by nationstate actors such as the Lazarus Group, the US Treasury’s Financian Crimes Enforcement Network (FinCEN) has issued a notice of proposed rulemaking on the matter [pdf].

FinCEN said it seeks to address the illicit use of convertible virtual currencies by criminals through creating a reporting obligation for banks and financial services providers for transactions in – for example – Bitcoin and Ethereum.

Cryptocurrency in hosted or unhosted wallets would be covered by the proposed regulation, FinCEN said.

If a customer transacts cryptocurrency with a value of US$10,000 or more, financial institutions would be required to file a report with FinCEN.

Institutions trading and exchanging cryptocurrency would also be subject to know your customer (KYC) regulations for transactions greater than US$3000 with record keeping being mandatory.

FinCEN acknowledged that some cryptocurrencies with anonymity enhancement protocols such as Monero, Zcash, Dash, Komodo and Beam “pose particularly severe illicit finance challenges” as they employ various technologies to make it difficult to trace transactions via blockchain data.

The legal framework for the rules is the US Bank Secrecy Act (1970), and the Uniting and Strengthening America by Providing Appropriate Tools Required to Intercept and Obstruct Terrorism Act (2001).

FinCEN has provided 15 days for comment over the Christmas holidays on its new anti-money laundering and terrorisim financing regulation.

In October this year, the US Department of Justice published its cryptocurrency enforcement framework as part of an ongoing effort by officials to track virtual currency transactions used by criminals.

Shenzhen’s ChiNext adds fuel to ‘technology war’ with US