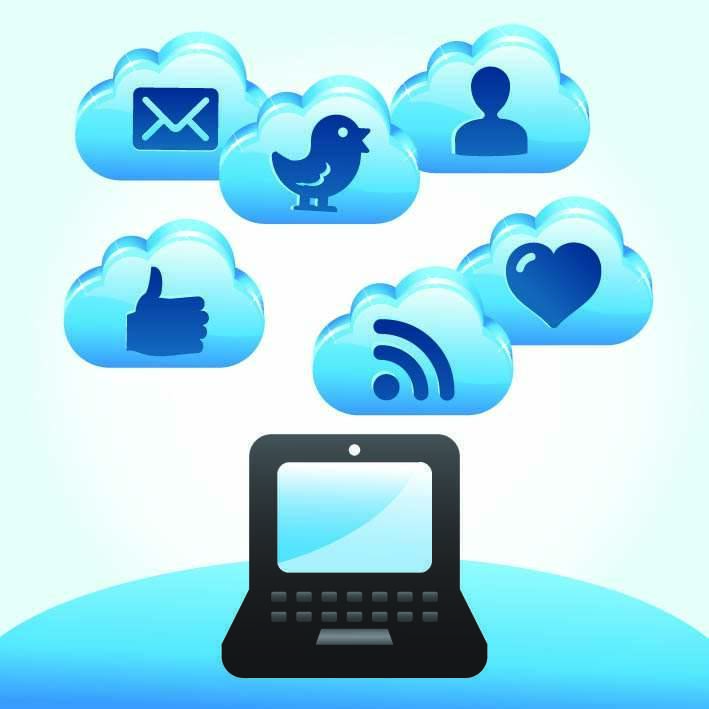 The storming of the US Capitol will herald an era of tougher social media regulation, European Union Commissioner Thierry Breton said, comparing the violence with the attacks of September 11, 2001, that led to a global crackdown on terrorism.

“Just as 9/11 marked a paradigm shift for global security, 20 years later we are witnessing a before-and-after in the role of digital platforms in our democracy,” the Commissioner for the Internal Market wrote in a column for Politico.

Twitter permanently cut off US President Donald Trump’s personal account and access to his nearly 90 million followers on Friday, citing the risk of further incitement of violence after Trump exhorted thousands of supporters to march on the Capitol.

“If there was anyone out there who still doubted that online platforms have become systemic actors in our societies and democracies, last week’s events on Capitol Hill” were their answer, Breton wrote.

By blocking Trump’s account, social media companies had finally recognised their responsibility, duty and means to prevent the spread of illegal viral content, he added.

“They can no longer hide their responsibility toward society by arguing that they merely provide hosting services,” the member of the EU’s executive said.

“Today, their censors upped the game, removed nearly 200 of my followers without explanation,” government spokesman Zoltan Kovacs said on Twitter.

“Big Tech preaches tolerance and pluralism. They talk the talk but don’t walk the walk.”

In December, the European Commission announced draft rules to rein in tech giants such as Alphabet’s Google, Facebook, Apple and Amazon.

The new rules would oblige the companies to do more to tackle illegal content such as hate speech and intentional manipulation of platforms.