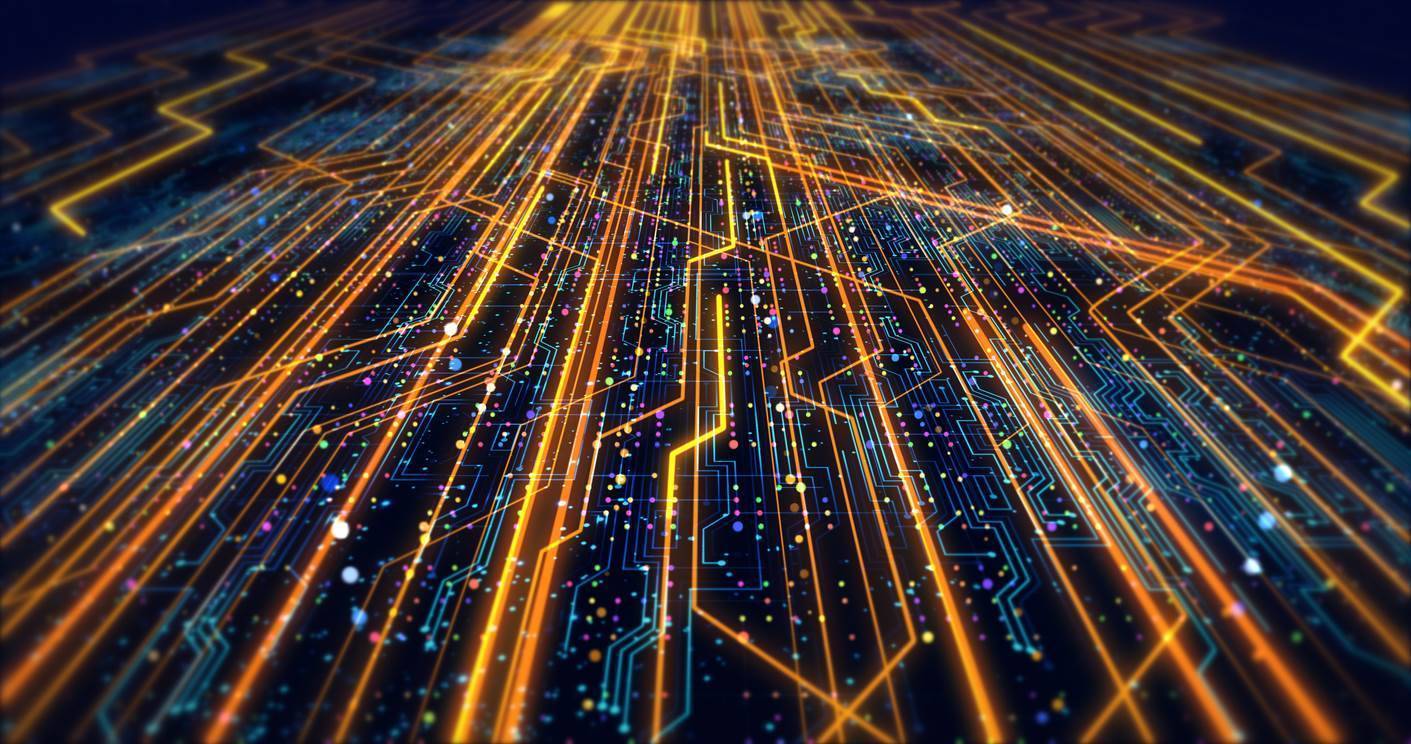 The European Union’s bet on advanced technologies to help its companies and the economy recover from the coronavirus pandemic faces hurdles ahead, held back by the uneven digital pace across the 27-country bloc, the EU’s budget watchdog warned.

Four years after launching a scheme called Digitising European Industry (DEI) to speed up the digitalisation of EU businesses, Europe is still not fully benefiting from advanced technologies, the European Court of Auditors said.

The project aims to mobilise about 50 billion euros (A$81.8 billion) in public and private investment over the next five years.

The Luxembourg-based ECA, which vets the collection and use of EU funds, said the stakes are high as digitalisation could generate more than 110 billion euros (A$180 billion) in annual revenues.

“Digitalisation of EU industries has progressed in recent years, but at different speeds between countries, regions and sectors. There are also large disparities between large companies and small and medium-sized enterprises,” it said in a statement.

ECA cited the example of Germany whose digital strategy includes the building of a technology and know-how centre targeting the automotive and robotics industries, and helping small companies.

It said Portugal also has a strategy in place to invest in automation and robotisation and the production of contemporary furniture of innovative design, among other projects.

Hungary and Poland on the other hand had yet to develop a comprehensive strategy last year, the ECA said, as it lamented the limited influence Commission activities have on national plans.

It said the slow and uneven take-up of fast broadband among companies was another reason holding back the digital roll-out.

To accelerate its pace, EU countries should be matched with available EU funds, the DEI scheme better monitored, an EU-wide network of digital innovation hubs set up, and more measures needed to boost broadband usage, the ECA said.