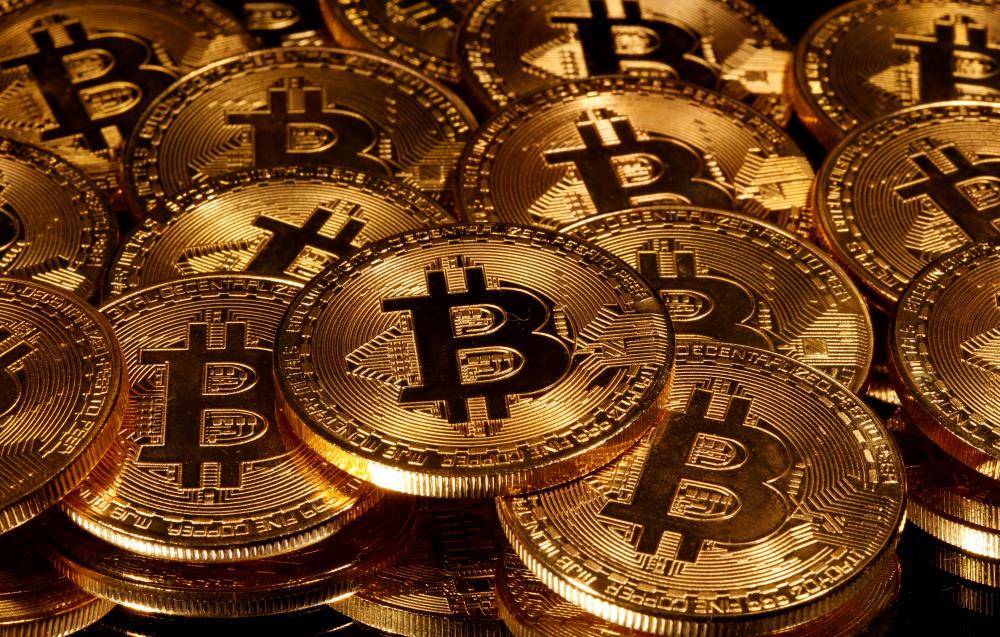 Britain’s financial watchdog will ban the sale to retail investors of products that track the price of cryptoassets like Bitcoin, saying most people lose money on them.

The Financial Conduct Authority (FCA) said there is no reliable basis for valuing cryptoassets that underpin derivatives and exchange-traded notes.

Shares in online trading platforms Plus500, IG and CMC fell by between 2 percent and 3 percent after the FCA published its statement on the ban.

The watchdog set out proposals for the ban in a public consultation last year, and said on Tuesday it will save retail investors 53 million pounds (A$96 million).

There is a prevalence of market abuse and financial crime, along with extreme volatility in prices, and lack of legitimate need to invest in such products, the FCA said.

“We have evidence of this happening on a significant scale.”

The FCA said the products were popular with young male investors in particular, and that most respondents to its consultation opposed a ban, arguing that cryptoassets have intrinsic value, with Bitcoin accepted by companies like Starbucks and Microsoft as a form of payment.

“We remain of the view that the price of cryptoassets is determined by sentiment and speculative behaviour,” the FCA said.

A patient has died after ransomware hackers hit a German hospital