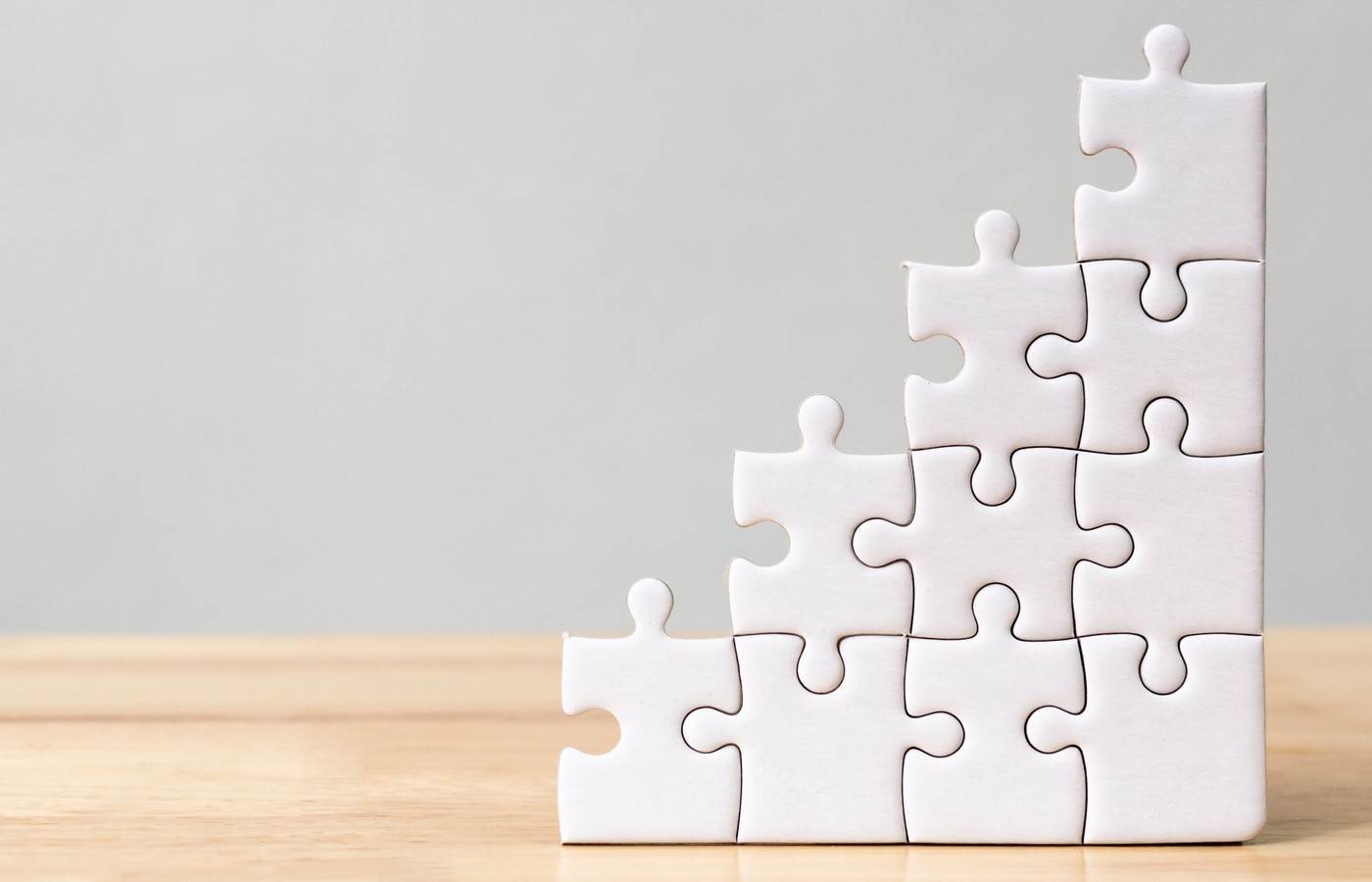 The Competition and Markets Authority (CMA) said it was “likely to consider whether, following the takeover, Arm has an incentive to withdraw, raise prices or reduce the quality of its IP licensing services to Nvidia’s rivals.”

Nvidia, the biggest US chip company by market capitalisation, struck a deal with Japan’s SoftBank in September last year to buy Arm.

That has raised concerns about the potential impact on Arm’s long-standing position as a so-called neutral supplier, whose chip technology is used by a variety of customers.

Arm supplies intellectual property to Apple, Qualcomm and a host of others for chips that power nearly all of the world’s smartphones.

Nvidia has pledged to retain Arm’s open-licensing model and keep the customer neutrality that it said had been one of the foundations of its success, both as an independent company and under SoftBank ownership.

It will install “firewalls” to ensure it does not access confidential information from Arm’s customers, some of which would be its competitors, or get early access to Arm’s products, a top Arm executive has told Reuters.

Britain’s government has also been scrutinising the deal, including commitments from Nvidia to keep Arm’s head office and staff in Cambridge, eastern England.

It could chose to intervene on grounds such as public interest or national security.

Nvidia’s pledges repeat the promises made by SoftBank in 2016, which helped persuade the British government then to allow the takeover of the country’s leading technology company.

“The regulatory process is confidential and we won’t be providing comment on milestones along the way,” Nvidia spokesperson said, adding the approval process will take about 18 months from the day the deal was signed.

The CMA said it was inviting views on the impact of the deal on competition ahead of the launch of its investigation.

The first phase of a competition investigation generally takes up to 40 days, after which it can decide to move to a longer in-depth review.