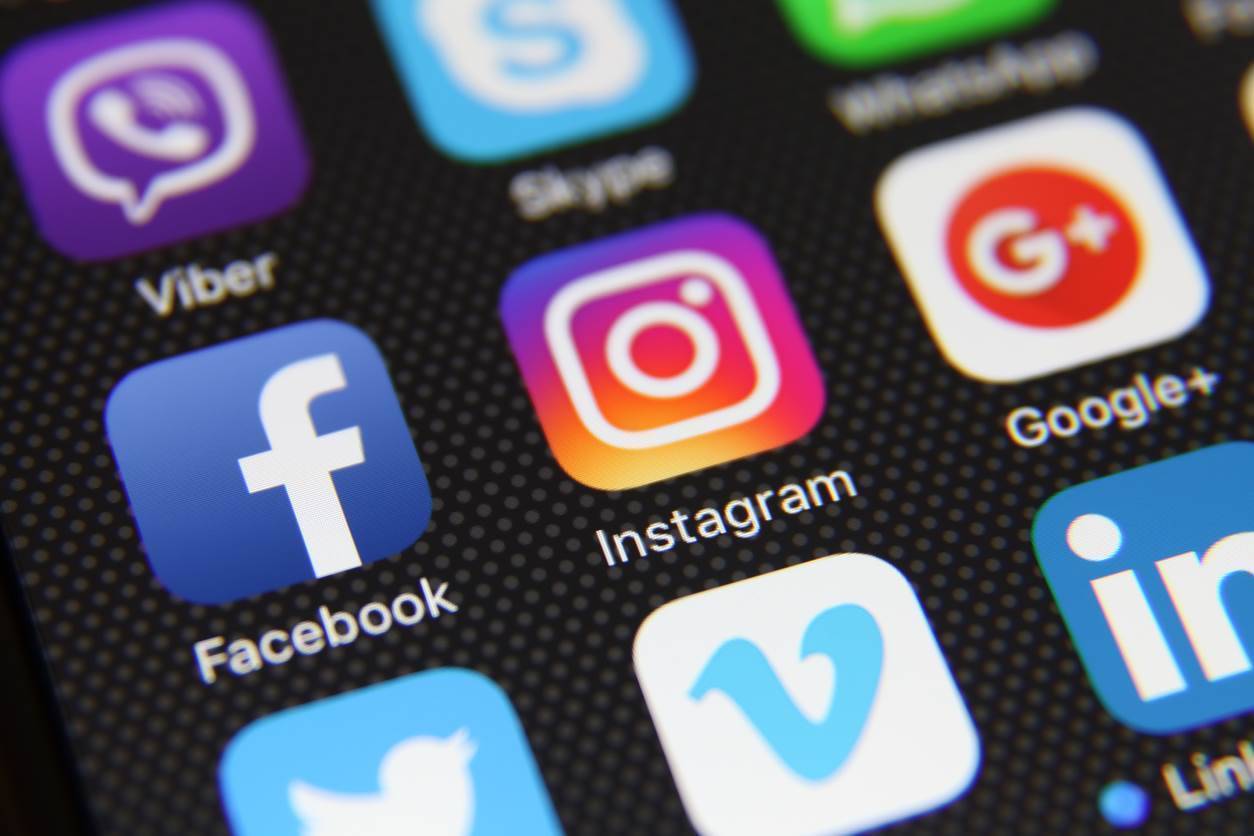 The chief executives of Twitter and Google defended a law protecting internet companies before a US Senate panel on Wednesday, while Facebook’s Mark Zuckerberg struggled to connect virtually, bringing the hearing to a brief halt.

The topic of reforming the law has split US lawmakers on ways to hold Big Tech accountable for how they moderate content on their platforms and shape political discourse.

Twitter’s Jack Dorsey and Google’s Sundar Pichai told the committee that Section 230 of the US Communications Decency Act – which protects companies from liability over content posted by users – is crucial to free expression on the internet.

Twitter’s Dorsey warned the committee that eroding the foundation of Section 230 could significantly hurt how people communicate online.

Pichai said the company operates without political bias and that doing otherwise would be against its business interests.

The committee was unable to establish contact with Facebook’s Zuckerberg and declared a short recess.

He appeared shortly after and said: “I was having a hard time connecting myself.”

Zuckerberg further said he supports changing the law but also warned that tech platforms are likely to censor more to avoid legal risks if Section 230 is repealed.

All three CEOs agreed the companies should be held liable if the platforms act as a publisher.

Republican Senator Roger Wicker, who chairs the committee, said that the liability shield has protected companies from “potentially ruinous lawsuits”.

“But it has also given these internet platforms the ability to control, stifle, and even censor content in whatever manner meets their respective standards. The time has come for that free pass to end,” he said.

He and other senators such as Cory Gardner went after Twitter for not taking down tweets from world leaders that allegedly spread misinformation but going aggressively after Republican President Donald Trump’s tweets.

The hearing comes after Trump has repeatedly called for tech companies to be held accountable for allegedly stifling conservative voices.

As a result, calls for reforming Section 230 intensified from Republican lawmakers ahead of the November 3 elections, even when there is little chance of approval by Congress this year.

The Justice Department urged congressional leaders in a letter Tuesday to move quickly to reform the law and cited the decision of Twitter to initially bar distribution of the New York Post story on Biden’s son.

​Senator Ted Cruz on Tuesday released a picture on Twitter titled ‘Free Speech showdown Cruz vs Dorsey’ that showed him and Twitter’s Dorsey pitted against each other.

“I have long said that Big Tech poses the single greatest threat to our First Amendment rights and the future of democracy,” Cruz said in a statement ahead of the hearing.

Biden has also expressed support for revoking the law.

Maria Cantwell, the top Democrat on the Senate commerce panel, initially rejected a request by Republicans to subpoena the three CEOs to appear at the hearing, but later changed her mind and said she welcomed a “debate about 230”.

Democrats peppered the CEOs with questions on the spread of misinformation and the proliferation of misleading political ads on the platforms.

US lawmakers are not the only ones pushing for reform.

The European Union’s executive Commission is drafting a new Digital Services Act that, in addition to tackling market abuses by dominant platforms, would also address liability for harmful or illegal content. Competition Commissioner Margrethe Vestager is due to unveil her proposals on December 2.

The EU already has a code of conduct to deal with hate speech on social media while Germany has passed legislation compelling platforms to remove illegal or offensive content promptly or face steep fines.