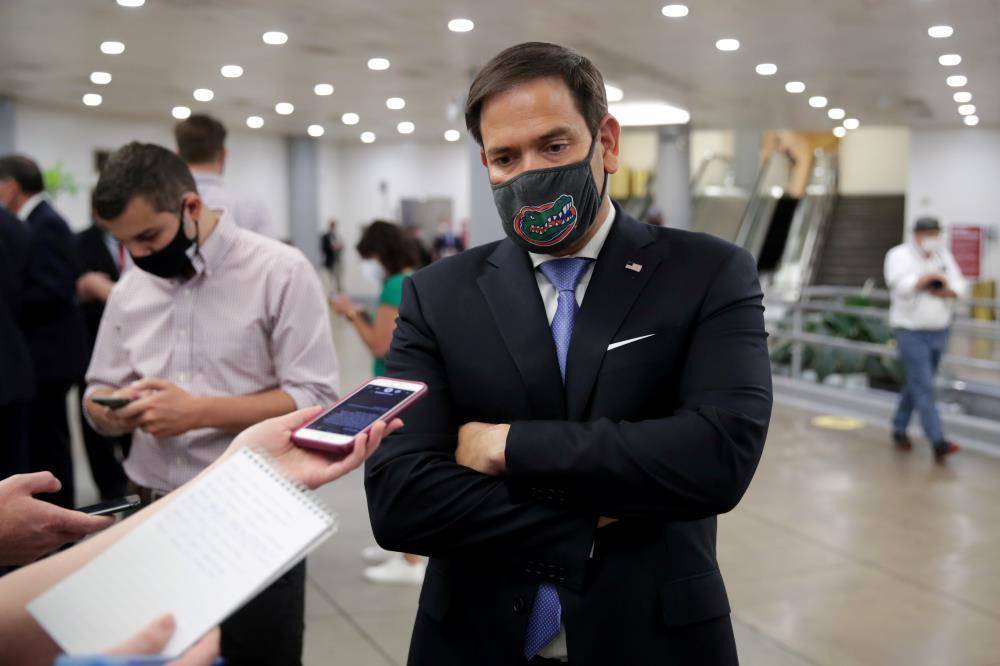 Marco Rubio and five other Republican senators called on the Trump administration to reject a proposed deal for Oracle to become a “trusted technology provider” for popular social media platform TikTok’s US operations, if ties to Chinese owner ByteDance remain.

Rubio, the first senator to call on the administration to investigate TikTok over censorship concerns, said in the letter to President Donald Trump that “serious questions” remained about Oracle’s role, the technology it would provide to ByteDance, and the future of the application’s algorithm.

“We remain opposed to any deal that would allow China-based or controlled entities to retain, control or modify the code or algorithms that operate any US-based version of TikTok,” Rubio wrote in the letter, dated Wednesday.

“We are heartened that this deal still requires government approval, and if reports indicating this proposed deal will retain links to ByteDance or other Chinese-controlled entities, we strongly urge the administration to reject such a proposal on national security grounds,” he added.

Late on Wednesday, Senator Ted Cruz raised concerns about a deal, saying in a separate letter the Oracle ByteDance deal “failed to meet the intent of the president’s executive orders” and “raises serious national security concerns.”

On Monday, Republican Senator Josh Hawley sent a letter to Treasury Secretary Steve Mnuchin, who heads a national security panel reviewing the proposal, calling for the deal to be scuttled, if it does not allow for the “full emancipation of TikTok software from potential Chinese Communist Part control.”

It is unclear what Trump will do. White House adviser Jared Kushner on Tuesday said the White House is reviewing Oracle’s bid and a senior administration official said a decision had not yet been made.

Trump had previously made clear he sought a full-scale sale of the app to an American technology company, amid concerns among national security officials that ByteDance could provide American user data to the Chinese government.

But Trump may not want to alienate 100 million-odd American TikTok users weeks before a hotly contested presidential election.

Trump has also said he is a fan of Oracle’s co-founder and Chairman Larry Ellison, one of few tech executives to openly support the Republican president.

Meanwhile, China has updated its export control rules to give it a say over the transfer of technology, such as TikTok’s recommendation algorithm, to a foreign buyer.

Chinese officials have said ByteDance should not be coerced by the United States into a deal.

Oracle announced on Monday it was part of a proposal submitted by ByteDance to the US Treasury Department to serve as “trusted technology provider,” to ByteDance, providing no further details on the terms of the deal.

Telstra pushes resiliency of its own hybrid cloud environment