Уебдизайн
Домой Software Trump to shut off TikTok, WeChat to new US users 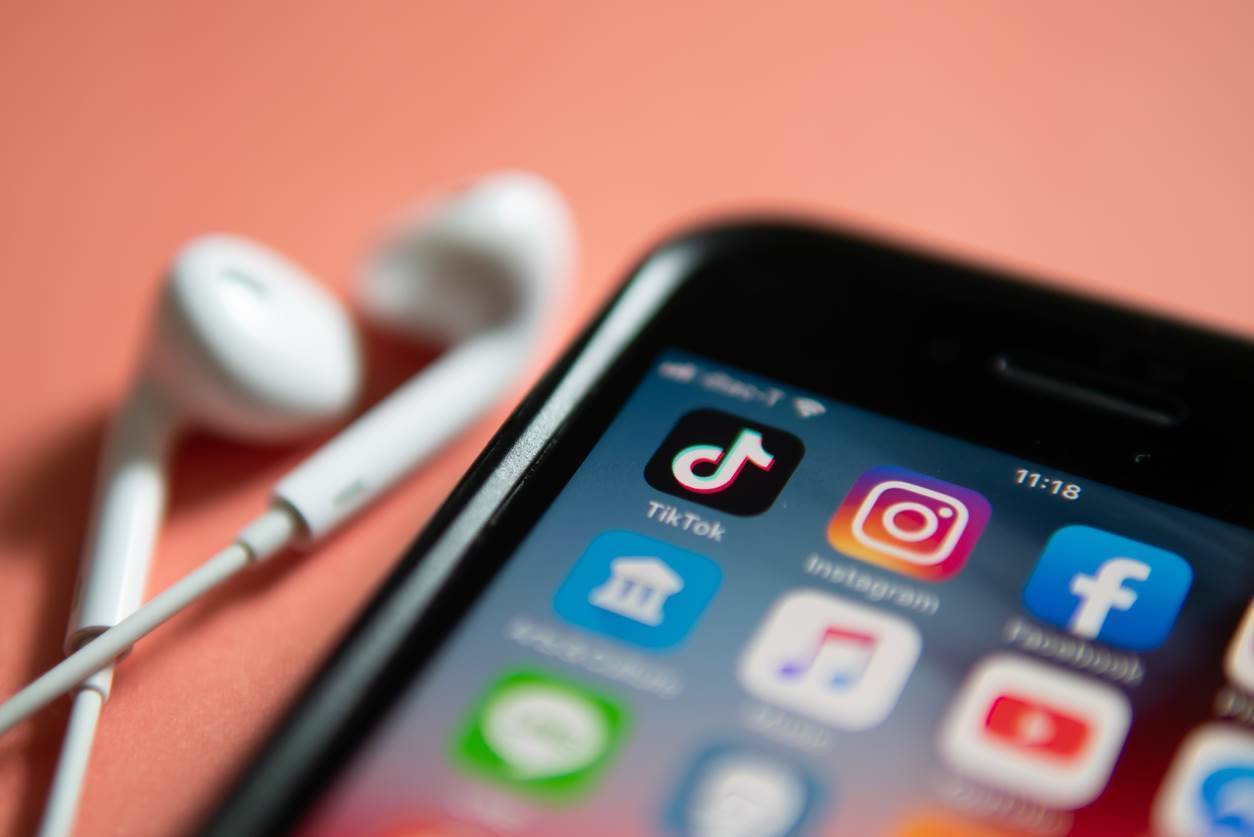 The Trump administration will ban WeChat and video-sharing app TikTok from US app stores starting Sunday night US time, a move that will block Americans from downloading the Chinese-owned platforms over concerns they pose a national security threat.

The bans affect only new downloads and updates and are less sweeping than expected, particularly for TikTok, giving its parent group ByteDance some breathing space to clinch an agreement over the fate of its US operations.

Existing TikTok users, on the other hand, will see little change until November 12 when a ban on some technical transactions will kick in, which TikTok said would amount to an effective ban.

“We disagree with the decision from the Commerce Department, and are disappointed that it stands to block new app downloads from Sunday and ban use of the TikTok app in the US from November 12,” the company said in a statement.

“We will continue to challenge the unjust executive order.”

China’s Commerce Ministry expressed its “resolute opposition” and urged the United States to stop its bullying and wrongdoing.

“If the US side obstinately clings to its course, China will take necessary measures to resolutely safeguard the legitimate rights and interests of Chinese companies,” it said, without elaborating.

Trump did not indicate whether he would back a TikTok deal. He said a deal “could go quickly.”

“We have some great options and maybe we can keep a lot of people happy,” Trump told reporters. “We have to have the total security from China.”

The ban on new US downloads of the widely popular app could still be rescinded by President Donald Trump before it takes effect if ByteDance seals a deal with Oracle that addresses concerns about the security of users’ data.

“This is the right move – ratchet up the pressure on Beijing, protect Americans,” said Republican Senator Josh Hawley on Twitter.

“I think that it’s a matter of genuine concern that TikTok, a Chinese operation, has access to over 100 million young people particularly in the United States of America,” Biden told reporters at a campaign stop in Minnesota.

The Trump administration has ramped up efforts to purge “untrusted” Chinese apps from U.S. digital networks amid escalating tensions with Beijing on a range of issues from trade and human rights to the battle for tech supremacy.

The ban on WeChat, used by over 1 billion people worldwide, bars the transfer of funds or processing of payments to or from people in the United States through it.

WeChat developer Tencent Holdings’ called the order “unfortunate” but said it “will continue to discuss with the government and other stakeholders in the US ways to achieve a long-term solution.”

The Commerce Department order bars Apple Inc’s app store, Alphabet Inc’s Google Play and others from offering the apps on any platform “that can be reached from within the United States,” a senior Commerce official told Reuters.

While the bans are less dramatic than some had feared, the Commerce Department said it could issue additional orders if it finds “that WeChat’s or TikTok’s illicit behavior is being replicated by another app somehow outside the scope of these executive orders.”

The American Civil Liberties Union said the Commerce order “violates the First Amendment rights of people in the United States by restricting their ability to communicate and conduct important transactions on the two social media platforms.”

The order does not ban US companies from doing businesses on WeChat outside the United States, which will be welcome news to US firms such as Walmart and Starbucks that use WeChat’s embedded ‘mini-app’ programs to facilitate transactions and engage consumers in China, officials said.

The order will not bar transactions with WeChat owner Tencent’s other businesses, including its online gaming operations, and will not prohibit Apple, Google or others from offering TikTok or WeChat apps anywhere outside the United States.

The bans are in response to a pair of executive orders issued by Trump on August 6 that gave the Commerce Department 45 days to determine what transactions to block from the apps he deemed pose a national security threat. That deadline expires on Sunday.

Commerce Department officials said they were taking the extraordinary step because of the risks the apps’ data collection poses.

China and the companies have denied US user data is collected for spying.

Apple and Google did not immediately respond to requests for comment.

TikTok has 100 million users in the United States and is especially popular among younger Americans.

Many TikTok US users did not express alarm over the new restrictions.

“It’s kind of like the boy who cried wolf,” said Carter Kench, a 17-year old from Atlanta, Georgia with 2.4 million followers.

WeChat has had an average of 19 million daily active users in the United States, analytics firms Apptopia said in early August.

It is popular among Chinese students, expats and some Americans who have personal or business relationships in China.

The Commerce Department will not seek to compel people in the United States to remove the apps or stop using them.

“We are aiming at a top corporate level. We’re not going to go out after the individual users,” one Commerce official said.

Over time, officials said, the lack of updates will degrade the apps usability.

“The expectation is that people will find alternative ways to do these actions,” a senior official said.

“We expect the market to act and there will be more secure apps that will fill in these gaps that Americans can trust and that the United States government won’t have to take similar actions against.”

Commerce is also barring services for WeChat that will significantly reduce the usability and functionality of the app in the United States and halt data hosting within the US, content delivery services and networks that can increase functionality.

Commerce will bar the same set of technical transactions for TikTok, but that will not take effect until November 12.

iPhones won’t get Fortnite updates as Epic Games digs in