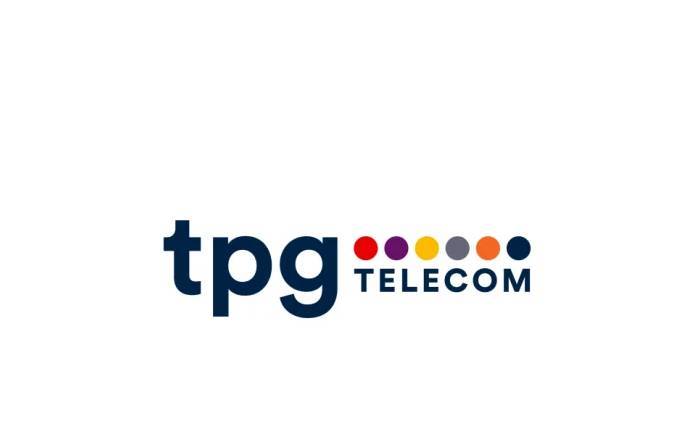 TPG Telecom is set to move ahead with a new digital-only telco brand called ‘felix’, after Vodafone registered the brand late last year.

Details on the new offering were scant, other than it would launch “over coming weeks”, be fully digital and be powered by renewable energy.

The business model looks to be similar to that of Telstra’s challenger brand Belong – which has the same environmental marketing and digital customer support model – though TPG CEO Iñaki Berroeta reportedly said felix is not intended only as a Belong competitor.

“Seamless, sustainable and simple is what customers are telling us they want from their telco plan,” Berroeta said in a statement.

“We’ll announce the felix plan details closer to launch in coming weeks but we’re committed to making it a simple experience for customers.”

Berroeta believed digital-only support models would continue; they proliferated during the current pandemic out of necessity, when telcos lost access to large outsourced call centre operations and quickly had to stand up chat, knowledge bases and other self-service tools to triage the volume of customers needing support.

“Sign-up [to felix] will be a simple process via the felix app and once customers receive their SIM, it will be an entirely digital experience,” Berroeta said

“Covid has accelerated the consumer trend away from retail and call centres, and we expect that shift to continue.”

Vodafone Hutchison Australia, which this year merged with TPG, registered the felix name late last year, signalling its intention at that time to potentially launch a mobile sub-brand.