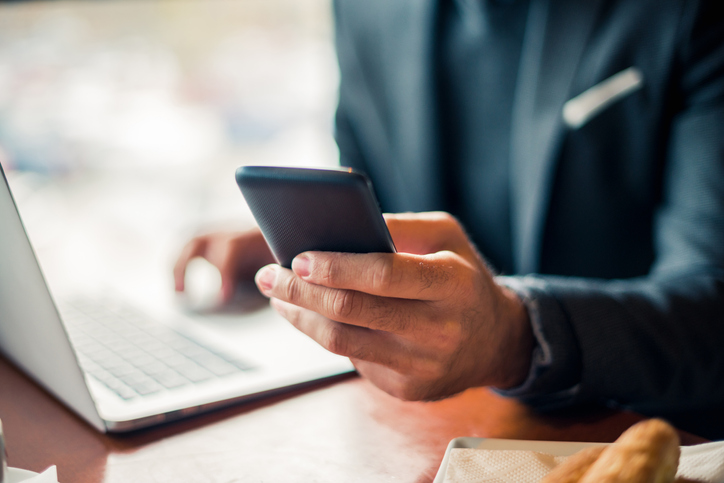 Cloud telephony vendors are looking to sign up the huge number of organisations that adopted Teams this year – announcing new features and services aimed at reducing costs and streamlining telephony for remote workers.

For example, LoopUp is one of an increasing number of companies that have launched cloud telephony integration with Teams. LoopUp uses Direct Routing to connect Teams users to their global voice network, allowing them to make and receive external phone calls. Direct Routing connects the Microsoft Phone System to the Public Switched Telephone Network to deliver calls via an existing or new third party telephony provider.

Users can keep their existing office phone numbers and make and receive external calls via Teams using a mobile phone, desktop, laptop or other mobile device. External phone calls can be made from the same Teams interface used for chat, internal meetings, file sharing and other collaboration services.

“As businesses are closing office spaces and moving towards permanent or hybrid remote working, cloud telephony takes away the complexity and cost of maintaining a separate legacy PBX.”

Meanwhile, Microsoft has been working to get Teams working well with major cloud contact centre providers. And it recently announced Azure Communication Services, which developers can use to add voice and video calling, including to PSTN numbers, to apps and websites.

Ringing in the changes

In Australia, there has been a rapid Teams migrations by professional-services firm GHD, which moved 10,000 employees onto Teams within a week. SA Health on-boarded 40,000 staff to Teams in a week, while insurance giant QBE shifted 15,000 users onto the platform, and NSW Health fast-tracked a 140,000-strong migration.

Gartner has predicted that cloud-based telephony will be the fastest-growing category of unified communications. It forecasts the market will grow by 8.9 per cent this year and 17.8 per cent in 2021.

By 2024, Gartner predicts that only 25 per cent of enterprise meetings will be conducted face-to-face – less than half the 60 per cent of meetings from before the pandemic.

Earlier this year, it forecast a sharp drop in spending on new premises-based telephony systems. Gartner senior principal analyst Megan Fernandez predicted that organisations would put off near-term premises-to-cloud migrations and try and stretch the lifespan of existing systems.

However, Gartner predicted an increase in cloud telephony spending “once its benefits are recognised” – “namely the ease at which it can accommodate a changing workforce, update and extend existing features, and integrate with adjacent applications.”

Fernandez predicted that companies which put off telephony upgrades during the pandemic will reboot their enterprise telephony next year.

“Policies established to enable remote work, and experience gained with conferencing service usage during the outbreak, is anticipated to have a lasting impact on collaboration adoption,” she stated.