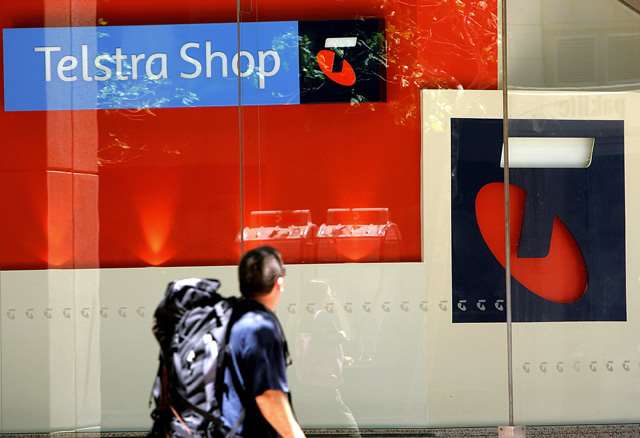 Telstra is facing a $50 million penalty over postpaid mobile services it sold to Indigenous customers who could neither understand the contracts nor afford them.

The penalty, if it receives federal court approval, would be the “second highest … ever imposed under Australian Consumer Law”, the Australian Competition and Consumer Commission (ACCC), which has filed proceedings against Telstra, said.

The case relates to 108 customers signed up by five stores in the Northern Territory, South Australia and Western Australia that resulted in those customers racking up significant debts.

“For example, one consumer had a debt of over $19,000; another experienced extreme anxiety worrying they would go to jail if they didn’t pay; and yet another used money withdrawn from their superannuation towards paying their Telstra debt.”

The customers were signed up between January 2016 and August 2018.

The ACCC started investigating the case in mid-2019, and Telstra laid out the conduct of its stores and apologised for it later that year.

With the investigation concluded, the ACCC said “Telstra has admitted it breached Australian Consumer Law and acted unconscionably”.

“Telstra has agreed to the filing of consent orders and joint submissions in court in support of penalties totalling $50 million being imposed by the court,” the ACCC said.

“It is a matter for the Court to decide whether these penalties are appropriate.”

The ACCC said it has also accepted “a court-enforceable undertaking from Telstra in which Telstra undertakes to provide remediation to affected consumers, improve its existing compliance program, review and expand its Indigenous telephone hotline and enhance its digital literacy program for consumers in certain remote areas.”

Telstra CEO Andrew Penn said in a LinkedIn post that the telco had “reached a settlement with the ACCC following an investigation they undertook into unconscionable conduct by five Telstra licensed stores who engaged in inappropriate sales practices with 108 Indigenous customers from 2016-18.”

“I apologise to those we have failed,” Penn said.

“We did not get this right and we need to fix that. And for this, I take full accountability.

“As part of doing that, early this year I visited some of the affected communities to apologise in-person. I visited to listen, to learn, and to hear first-hand of the impact we’d had. I wanted to understand how our programs to address the issues were being received.

“Reflecting on these cases, I spoke in February about doing business responsibly. That’s about doing the right thing not because you’re required to but because it’s the fair thing to do – for our customers, for our people and the broader community.”