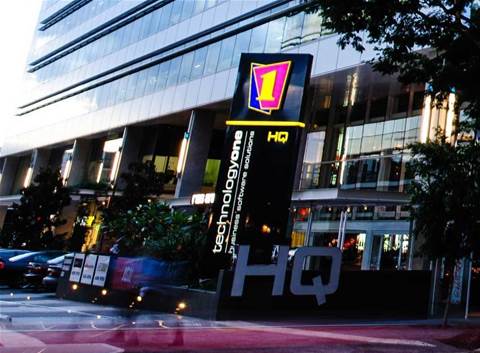 ASX-listed software-as-a-service provider TechnologyOne has been ordered to pay $5.2 million to a former state manager for breaching the Fair Work Act.

The judgement was handed down by Justice Kerr of the Federal Court of Australia on Friday, which found in favour of Victorian state manager Behnam Roohizadegan.

Roohizadegan, who was TechOne’s Victorian state manager between 2006 and 2016, was dismissed when the “senior executive team no longer had confidence” in his ability to fulfil the job, TechOne said in a notice to the market.

However, Roohizadegan claimed the dismissal was for reasons prohibited by s 340(1) and/or s 351 of the Commonwealth Fair Work Act 2009.

He commenced proceedings against the company in 2018, seeking $14.82 million in damages for unfair dismissal due to workplace bullying from two senior executives, and a protected mental disability.

Roohizadegan was diagnosed with depression after his dismissal, which the court heard was caused by his prioritising of work over family relationships when his daughter became ill.

The court ordered that the company pay $756,410 as compensation in respect for forgone share options, $2.825 million as compensation for future economic loss, $10,000 for general damages, and $1.59 million for breach of contract.

The company said it was “extremely disappointed” with the decision, viewing Roohizadegan’s position in 2016 as “untenable” after he lost the confidence of the senior executive team.

“We were not aware at that time that [he] had mental health issues,” TechOne said.

“We were also extremely disappointed with the decision as it pertains to his contractual payments. We have always believed that we have paid according to our contractual obligations.”

Di Marco hit out at the ruling in a statement, saying “there is a salient lesson here for all businesses, which is to not terminate an employee if there is any hint of a complaint from that employee”.

“There is a reverse onus of proof for a company to prove that a complaint was not a factor in the decision to terminate.”

TechnologyOne had set aside $1.6 million “which we believed was more than sufficient to cover possible liability.”

In light of the judgement, the company has advised its earnings to now be at the lower end of its guidance.

It also noted that it intends to pursue the matter on appeal in the Full Federal Court “as soon as practicable”.

DFAT searches for its next tech chief