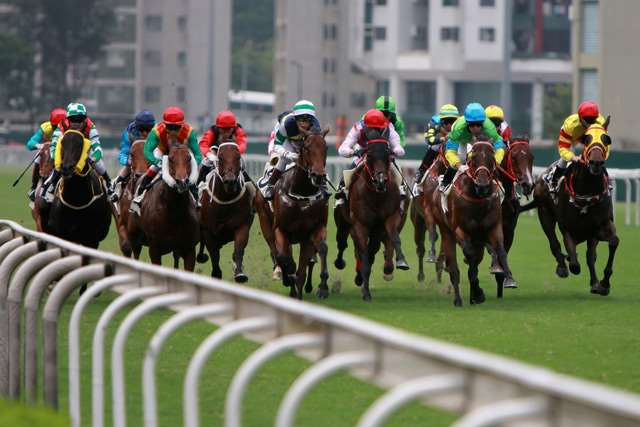 Tabcorp suffered outages to customer-facing services over the weekend after a fire “extensively damaged” servers it hosted at a third-party data centre.

The problems started at about 11.30am Saturday and continued through the weekend, with race meetings delayed or postponed as a result.

In a statement, Tabcorp apologised for the “major technical issue” that forced its TAB, Keno and gaming services operations offline.

It initially attributed the outages to a “major power disruption” but has since said the cause was a fire.

“Based on a preliminary assessment, a smoke and likely fire incident at a third-party managed data centre resulted in extensive damage to Tabcorp’s servers and associated infrastructure,” it said on Sunday night.

“This led to technical and systems outages, as well as the closure of TAB retail venues.

“Tabcorp’s technology teams and its technology partners are continuing to deploy all resources on the restoration of full service.”

Tabcorp said it was able to resurrect Keno retail services on Saturday while TAB and Keno digital services had “been largely restored from around 3pm AEDT” Sunday.

“TAB continues to work on progressively restoring its call centre and retail operations,” it said.

The company has recently been pursuing a data centre consolidation effort and a move into external facilities, though it was not immediately clear which facility had caught fire.

Tabcorp CEO and managing director David Attenborough apologised “to our customers, the racing industry, venues and other partners for the issues”.

“We appreciate the importance of [Saturday’s] race meetings, especially at Flemington and Rosehill Gardens, and are disappointed that we have been unable to give customers the experience the day deserves,” Attenborough said.

He said race industry partners had helped Tabcorp “to manage through the day, including those racing bodies who have been able to push back their race start times.”

Fairfax/Nine reported that the full cost of the outage would be calculated this week.

This story was updated at 7.15pm on Sunday to reflect new details.

How to make the next election even more secure