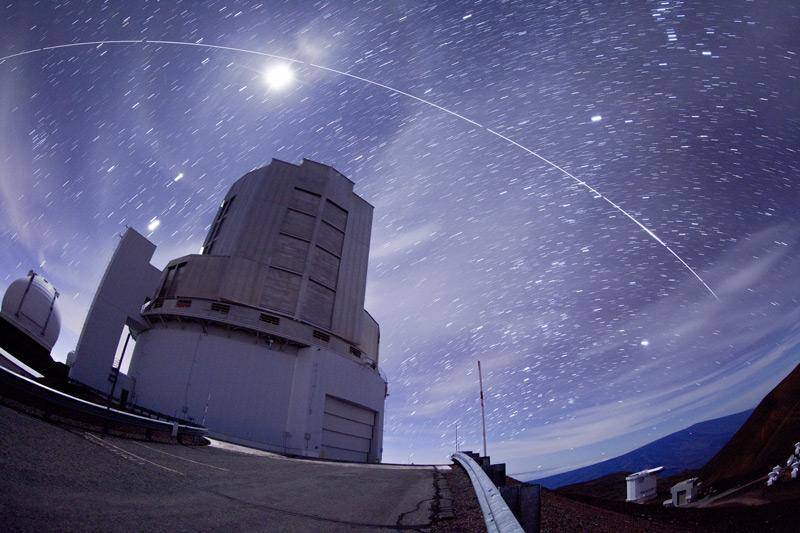 Scientists at the University of Sydney have developed a new type of sensor that counteracts the twinkle of stars, making it easier to observe planets that may be orbiting them.

The new ‘photonic wavefront sensor’ was developed by a team at the university’s School of Physics to measure the exact amount of distortion caused by Earth’s atmosphere so it can be corrected by a telescope’s optics systems thousands of times a second.

This is achieved using an advanced light converter known as a photonic lantern, which is linked to a neural network to process the signals at the same point of the telescope where images are formed, Dr Barnaby Norris from the Sydney Astrophotonic Instrumentation Laboratory said.

“This means it is sensitive to types of distortions invisible to other wavefront sensors currently used today in large observatories,” Norris said in a statement.

Planets orbiting stars other than our Sun, known as exoplanets, are currently identified by measuring regular dips in starlight caused by those planets blocking some of the light from the star at the centre of their solar system.

“It is really hard to separate a star’s ‘twinkle’ from the light dips caused by planets when observing from Earth,” Norris said.

While thousands of exoplanets have been discovered in the last 20 years using indirect methods such as measuring light dips, only a small number of them have been directly imaged from Earth, which limits the amount of information that can be obtained about these alien worlds.

With the new wavefront sensor, the university hopes to be able to make more direct observations of exoplanets, which it likened to viewing a 10-cent coin held in Sydney from Melbourne.

“Most observations of exoplanets have come from orbiting telescopes, such as NASA’s Kepler. With our invention, we hope to launch a renaissance in exoplanet observation from the ground.”

The wavefront sensor is set to be installed at the 8.2m Subaru Telescope operated by the National Astronomical Observatory of Japan atop Hawaii’s Mauna Kea – one of the largest optical telescopes in the world.

“This is no doubt a very innovative approach and very different to all existing methods,” said Professor Olivier Guyon from the Subaru Telescope and the University of Arizona.

“It could potentially resolve several major limitations of the current technology.

“We are currently working in collaboration with the University of Sydney team towards testing this concept at Subaru in conjunction with SCExAO, which is one of the most advanced adaptive optics systems in the world.”

According to Associate Professor Segrio Leon-Saval, director of the Sydney Astrophotonic Instrumentation Laboratory, the wavefront sensor could also be used in a range of applications outside astronomy.

“It could be applied in optical communications, remote sensing, in-vivo imaging and any other field that involves the reception or transmission of accurate wavefronts through a turbulent or turbid medium, such as water, blood or air,” Leon-Saval said.