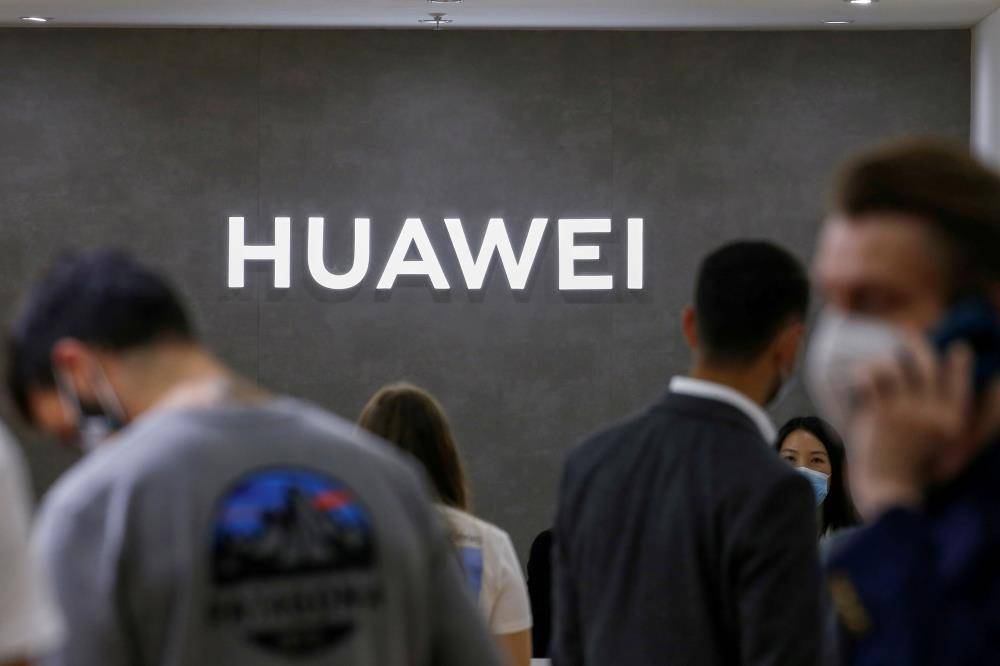 Sweden has banned telecoms equipment from Huawei and ZTE in its 5G network, joining other European nations that have restricted the role of Chinese suppliers on security grounds.

Telecoms regulator PTS said the decision, ahead of a spectrum auction due next month, followed advice from the country’s armed forces and security service, which described China as “one of the biggest threats against Sweden”.

European governments have been tightening controls on Chinese companies building 5G networks following diplomatic pressure from Washington, which alleges Huawei equipment could be used by Beijing for spying.

Huawei has repeatedly denied being a national security risk.

The United Kingdom in July ordered Huawei equipment to be purged completely from its 5G network by 2027, becoming one of the first European countries to do so.

China said no “concrete evidence” had been provided to show equipment from its companies posed a threat to Sweden’s national security.

“There are no factual grounds to support allegations of Huawei posing any security threat,” a Huawei spokesman said.

“The exclusion of Huawei is simply based on groundless presumption and is unfair and unacceptable.”

ZTE did not immediately respond to requests for comment.

“The ban leaves network operators with less options and risks slowing the rollout of 5G in markets where competition is reduced,” said Ben Wood, chief of research at CCS Insight.

In a potential sign it might retaliate, China’s telecoms regulator issued a notice on Tuesday calling for stricter supervision of foreign telecoms companies in the country.

Sweden is home to Ericsson, one of Europe’s leading telecoms equipment suppliers and Huawei’s biggest rival.

“It could be that some of the European vendors will sell less in China going forward if the Chinese are selling less in Europe going forward,” CEO Kjell Johnsen of Swedish-based telecom operator Tele2 said in a post-earnings conference call.

Ericsson and Finland’s Nokia are likely to benefit from the ban locally.

The Swedish company said it would not comment on national security issues while Nokia declined to comment.

PTS gave companies taking part in the auction until January 1 2025 to remove Huawei and ZTE equipment from their existing infrastructure and core functions.

It has approved the participation of Sweden’s Hi3G Access, Net4Mobility – a consortium of Tele2 and Telenor – Telia Sverige and Teracom in the planned spectrum auction of 3.5 GHz and 2.3 GHz, bands crucial for the 5G rollout.

Tele2, which uses Huawei equipment in its network and had earlier called Huawei an important vendor, said the ban “does not change our plans substantially”.

“Many operators have already proven that when they rip and replace Chinese equipment, it doesn’t have a negative impact on their capital spending,” said industry consultant John Strand.