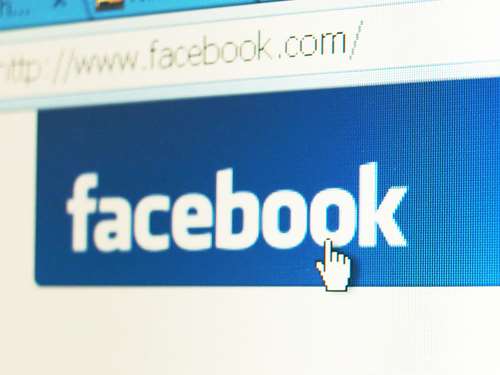 The country’s Personal Information Protection Commission, launched in August this year, said in a statement it fined Facebook after a probe found that the personal information of least 3.3 million of the 18 million Facebook users in Korea were provided to operators other than Facebook without their knowledge, from May 2012 to June 2018.

When someone uses another operator’s service through Facebook’s log-in, the personal information of the user’s Facebook friends were provided to other operators without their consent, the commission said.

The commission said it will refer Facebook Ireland, the recipient of the fine, to the country’s prosecution for a criminal investigation.

“We have cooperating as much as possible throughout the investigation process, we regret that the Personal Information Protection Commission has sought a criminal investigation,” a Seoul-based Facebook spokeswoman said in a statement, declining further comment as Facebook hasn’t yet fully reviewed the details of the decision.