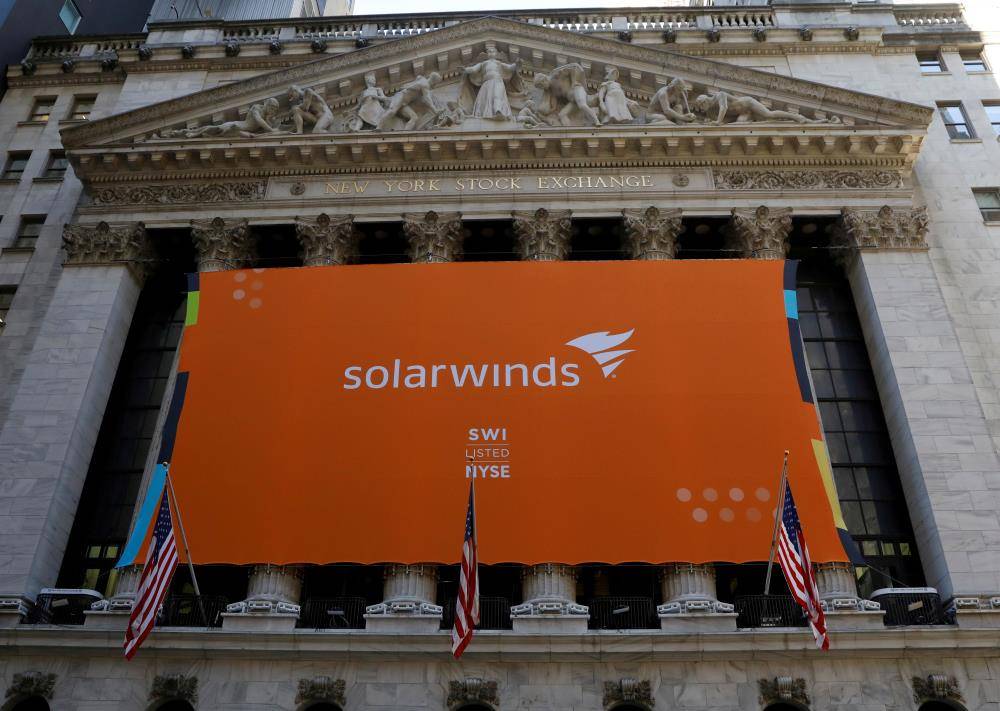 Investigators at Moscow-based cybersecurity firm Kaspersky said the “backdoor” used to compromise up to 18,000 customers of US software maker SolarWinds closely resembled malware tied to a hacking group known as “Turla,” which Estonian authorities have said operates on behalf of Russia’s FSB security service.

The findings are the first publicly-available evidence to support assertions by the United States that Russia orchestrated the hack, which compromised a raft of sensitive federal agencies and is among the most ambitious cyber operations ever disclosed.

Moscow has repeatedly denied the allegations. The FSB did not respond to a request for comment.

Costin Raiu, head of global research and analysis at Kaspersky, said there were three distinct similarities between the SolarWinds backdoor and a hacking tool called “Kazuar” which is used by Turla.

The similarities included the way both pieces of malware attempted to obscure their functions from security analysts, how the hackers identified their victims, and the formula used to calculate periods when the viruses lay dormant in an effort to avoid detection.

“One such finding could be dismissed,” Raiu said. “Two things definitely make me raise an eyebrow. Three is more than a coincidence.”

When Russian hackers disrupted the Winter Olympics opening ceremony in 2018, for example, they deliberately imitated a North Korean group to try and deflect the blame.

Raiu said the digital clues uncovered by his team did not directly implicate Turla in the SolarWinds compromise, but did show there was a yet-to-be determined connection between the two hacking tools.

It’s possible they were deployed by the same group, he said, but also that Kazuar inspired the SolarWinds hackers, both tools were purchased from the same spyware developer, or even that the attackers planted “false flags” to mislead investigators.

Security teams in the United States and other countries are still working to determine the full scope of the SolarWinds hack.

Investigators have said it could take months to understand the extent of the compromise and even longer to evict the hackers from victim networks.

US intelligence agencies have said the hackers were “likely Russian in origin” and targeted a small number of high-profile victims as part of an intelligence-gathering operation.

The Biden administration’s AI plans: what we might expect

Transforming the energy industry with AI

Biden’s first steps as president: Action on covid and climate

Facebook is training robot assistants to hear as well as see

One in five covid-19 patients are diagnosed with a mental illness...