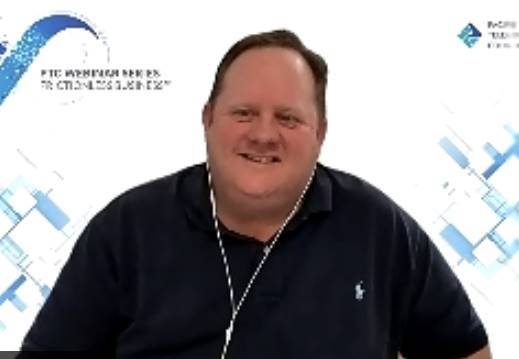 Telco entrepreneur Bevan Slattery predicts SpaceX’s Starlink broadband service will power a generational shift in internet access, enabling remote communities to get online “for the solid costs of about US$1000”.

Speaking at a Pacific Telecommunications Council (PTC) webinar yesterday, Slattery said the possibility of connecting 2 billion people in emerging markets to the internet would transform the global economy.

“For the first time in a generation, I think we’re going to see communities almost build their own network, so to speak, in these far remote locations.

“They’ll be able to do it [with] a solar panel, a panel for wireless and a Starlink uplink. For the solid costs of about [US]$1000, you’ll be able to interconnect everyone globally anywhere in the world and provide your whole community with the internet.

“I think that Starlink, batteries, solar and wireless [technology] is going to democratise the internet and enable these economies.”

Slattery said that Starlink’s capability to “drop a gigabit a second [speeds] in 160, 200 or 300 square kilometers anywhere in the world” would be “extraordinary” and “incredibly transformative”.

Elsewhere, Slattery said that demand for telecommunications and cloud resources that would normally have been spread between 2020 and 2023 had been “accelerated” into six months of this year.

He believed the business case for 5G had also improved this year.

“It’s probably brought some of the business case forward in 5G and that’s being [reflected in] greater coverage,” he said.

Aussie Broadband lists on the ASX one week early