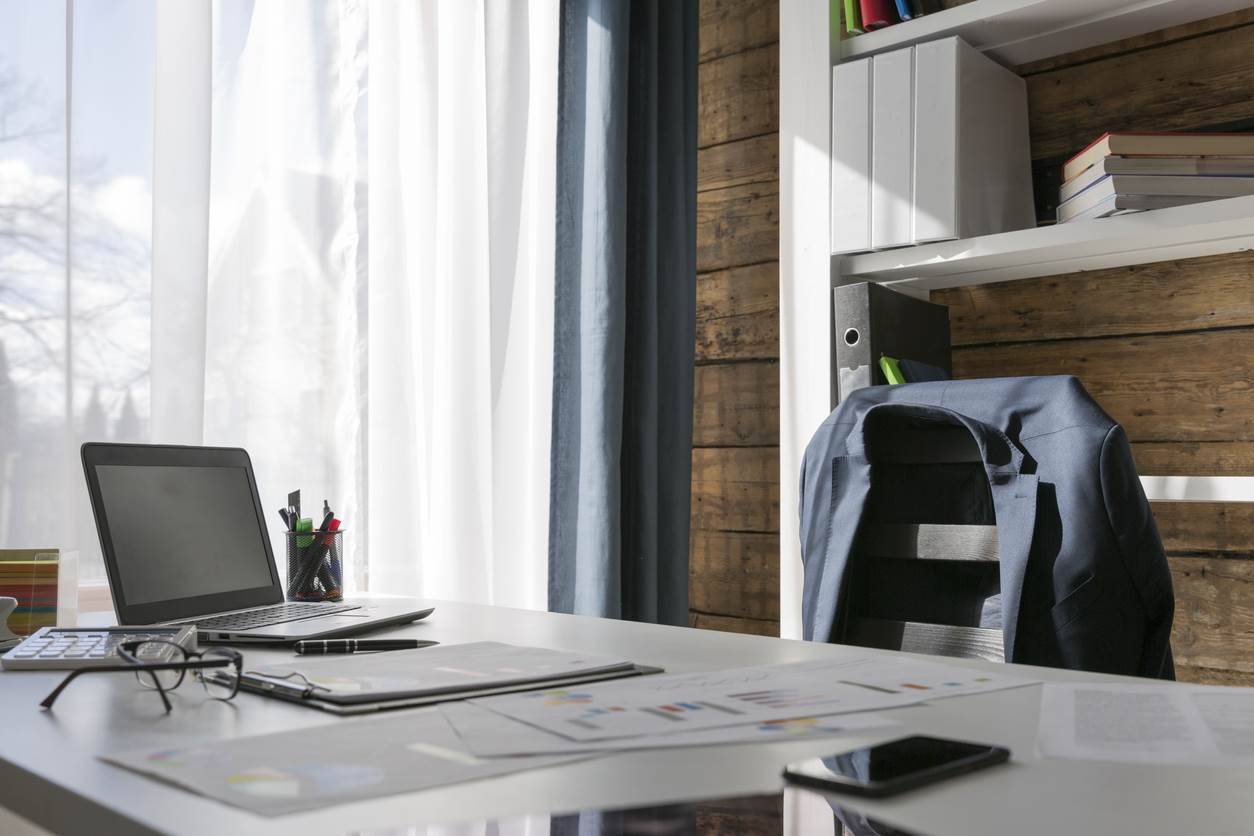 iTnews can reveal that Department of Foreign Affairs and Trade chief information officer Tim Spackman has landed the top job, and will start at the agency on September 14.

A spokesperson confirmed the move, with Spackman to take up the important general manager, cyber services role that was previously held by Devine.

Devine left Services Australia to become Telstra’s new CISO for Asia Pacific in July after four years at the agency and its predecessor, the Department of Human Services.

Spackman comes to Services Australia – the government’s largest IT shop – after six years at DFAT, where he led the information management and technology division.

During this time he overhauled the management of the department’s IT and information assets and delivered the international communication network project.

His departure comes just weeks after DFAT shed dozens of IT contractors from the division after suffering a multi-million dollar budget blowout.

At Services Australia, Spackman will be responsible for defending some of the country’s most critical IT systems belonging to Centrelink and Medicare.

The infrastructure, which is defined by the agency’s in-house cyber security unit, houses the personal and financial security of 26 million Australians.

The unit also manages 280,000 authentications every day and protects the $190 billion in welfare payments that the department makes every year.

“Spackman has extensive experience and a proven track record in ICT reform, delivery and change management,” the agency’s spokesperson said.

Setback for Nokia in German patent battle with Lenovo