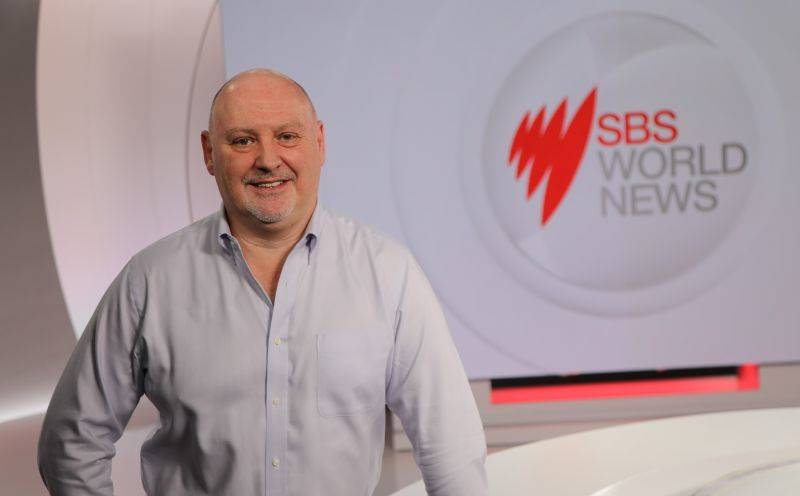 Leslie is stepping down after 7.5 years with SBS. The company will begin the recruitment process to find a replacement next year.

In the interim, head of technology operations and services Darren Farnham will be the media company’s acting CTO.

Leslie announced his departure on LinkedIn this week, saying he was taking a break before starting “something new in 2021”.

“I am stepping down from my CTO role at SBS. My time at SBS has simply been the most rewarding and purposeful of my career,” he wrote.

“It’s been an absolute honour to lead the technology division and I am so grateful for the opportunity and all that our team has achieved.”

Leslie joined SBS in 2013 from Symantec where he was head of operations and technology for Asia Pacific and Japan.

At SBS, Leslie was director of technology and distribution before being promoted to the CTO role in January 2015.

He led the technology department through transformation projects such as modernising IT infrastructure including SBS’s digital ecosystem and applications, IP playout, media asset management, access and language capabilities, its studio facilities and cyber strategy.

Farnham joined SBS in 2015 as the manager for broadcast operations, following more than a decade at Network 10.

The MJH Group loses its CIO