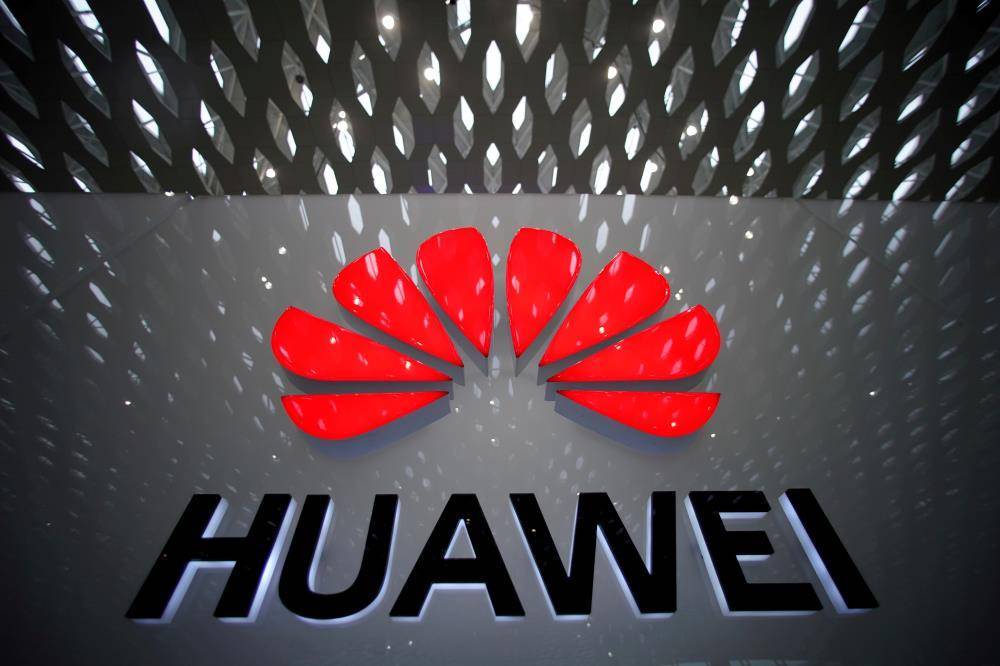 Huawei Technologies has built up stakes in Chinese semiconductor companies and other tech businesses as the world’s largest telecoms equipment maker bolsters its supply chain in the face of pressure from the United States.

The investment arm was established in response to what Huawei’s rotating chairman, Guo Ping, last week described as “suppression” by the United States after escalating restrictions that have cut off Huawei’s supplies of many overseas chips and effectively barred it from building its own.

“Since Huawei is only one company, we use investment and technology to help our supply chain partners become mature,” he said.

The company has emerged as a focal point in deteriorating US-China relations with President Donald Trump’s administration alleging that its equipment could be used by Beijing for spying, which the Chinese company has denied repeatedly.

While the investments might help Huawei in the future, analysts say they have done little so far to address the supply chain gaps that are undermining its once-booming smartphone business and could eventually threaten its core network equipment operations.

“It will take a long time,” said one Chinese chip investor. “But they don’t have many good options, so they must turn to investing outside.”

Huawei declined to comment on the investment division’s operations.

Most of Habo Investment’s deals have been in chip-related Chinese start-ups, a few of which have become part of Huawei’s supply chain.

Vertilite, which was founded in 2015 and received an investment from Huawei this year, makes VCSEL sensors that support facial-recognition technology in cameras.

The company did not respond immediately to a request for comment, but one Vertilite investor said its sensors are used in a number of Huawei handsets.

However, many of the businesses Huawei has backed are at an early stage in their development.

“Most of these companies are small, niche players who are good at what they do, but they are not necessarily globally competitive,” said Ivan Platonov, who tracks China’s chip sector at research company EqualOcean.

Shoulder Electronics, for example, makes RF filters that enable wireless communications but has yet to achieve compatibility for advanced 5G phones.

A spokesman for the company, which received investment from Habo in January, could not be reached outside business hours on Monday.

US players dominate that market segment and 3Peak generated only 300 million yuan ($62.1 million) in revenue last year, according to a prospectus it issued before listing on Shanghai’s STAR market.

3Peak did not respond immediately to an emailed request for comment.

Late last month it also closed an investment in Open Source China, a Shenzhen-based business behind Gitee, a Chinese rival to US coding platform GitHub.

Gitee did not respond immediately to an emailed request for comment.

Habo typically acquires stakes of 5-10 percent, filings show, though valuations have not been disclosed.

The recent investments mark a change in pace and tactics for Huawei, ramping up the frequency of such deals and refocusing on domestic businesses rather than overseas companies.

In 2013, for example, Huawei acquired Ghent-based photonics company Calopia. The following year it purchased Neul, a British maker of chips for the internet-of-things sector.

“Huawei likes to do its own R&D. So investment or acquisition was done only as a last resort, and that was why it tended to be towards US or European technology companies,” said one former Huawei staffer who helped to scout acquisition targets.