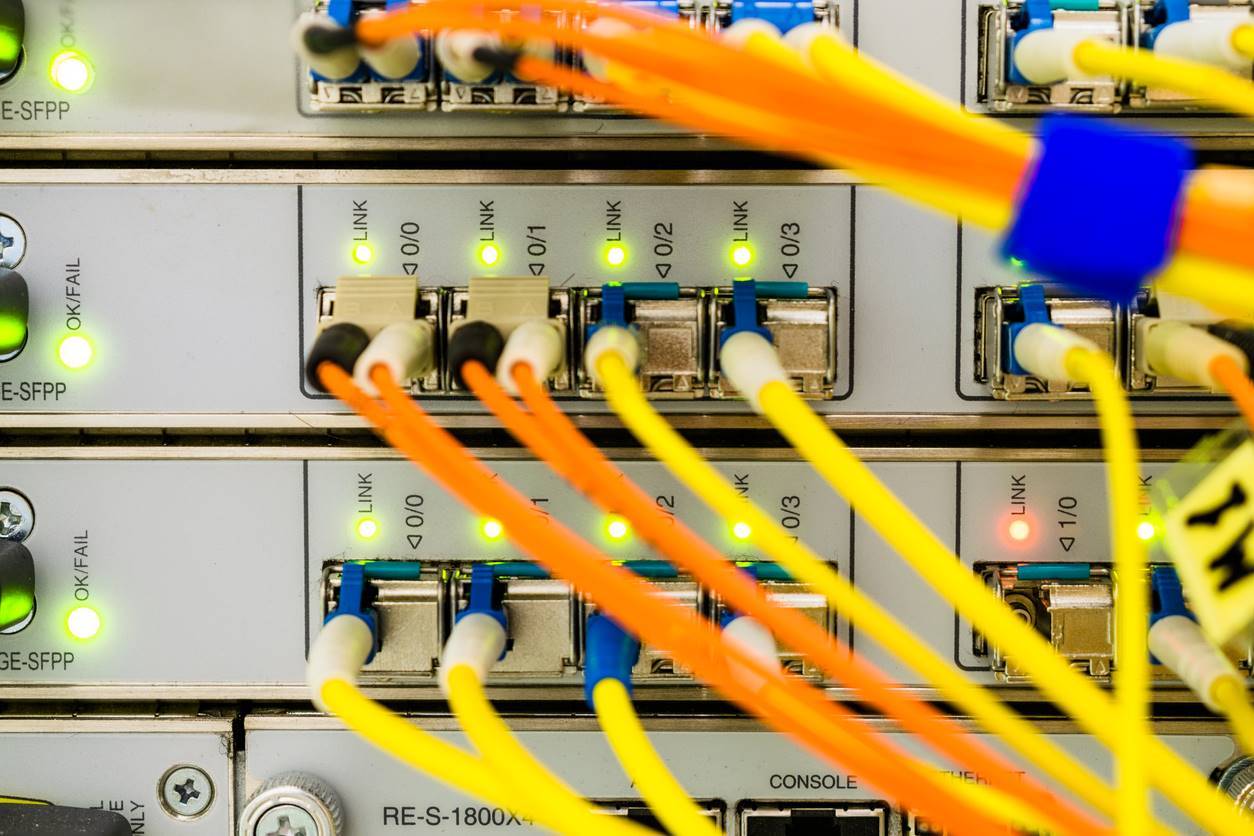 Samsung has won a US$6.64 billion (A$9.06 billion) order to provide wireless communication solutions to Verizon in the United States, a major win for the South Korean firm in the next-generation 5G network market.

Samsung’s global prospects for its network business have improved following US sanctions on its bigger rival Huawei, analysts said.

Verizon CEO Hans Vestberg told CNBC in July last year that Verizon does not use any Huawei equipment.

Verizon had already been a Samsung customer before the order, and is believed to be Nokia’s biggest customer, JP Morgan research said in a July note.

“Samsung winning the order from Verizon would help the company expand its telecom equipment business abroad, potentially giving leverage to negotiate with other countries,” said Park Sung-soon, an analyst at Cape Investment and Securities.

The order is for network equipment, a Samsung spokesman said. The company declined to comment on detailed terms the contract such as the portion of 5G-capable equipment included.

“With this latest long-term strategic contract, we will continue to push the boundaries of 5G innovation to enhance mobile experiences for Verizon’s customers,” Samsung said in a statement.

Samsung said in a regulatory filing the period of the contract, which Samsung’s US unit signed with Verizon Sourcing, is from June 30, 2020 to Dec. 31, 2025.

Samsung had a 3 percent market share of the global total telecom equipment market in 2019, behind No. 1 Huawei with 28 percen t, Nokia’s 16 percent, Ericsson’s 14 percent, ZTE’s 10 percent and Cisco’s 7 percent, according to market research firm Dell’Oro Group.

The Trump administration last month unveiled plans to auction off spectrum previously dedicated to military purposes for commercial use starting in mid-2022, to ramp up fifth-generation network coverage in the United States.

The next-generation 5G wireless network is expected eventually to connect and enable high-speed video transmissions and self-driving cars, among other uses.

Britain in July ordered Huawei equipment to be purged completely from its 5G network by the end of 2027, adding it needs to bring in new suppliers like Samsung Electronics and Japan’s NEC.

admin - Октябрь 9, 2020
0
Hardware
A team led by researchers at Sydney’s Garvan Institute of Medical Research have developed an app that can analyse the coronavirus genome using Android...