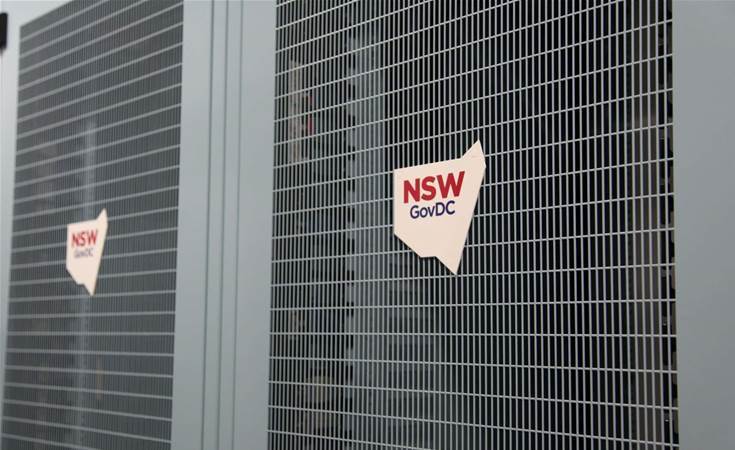 Revenue NSW revealed plans for the migration last week, having architected and established a “Revenue cloud platform” in AWS as part of a proof-of-concept project earlier this year.

All four are hosted on 214 virtual machines and 204 database instances within the NSW government’s GovDC data centres and are used by the agency to collect fines and taxes.

MARS is used to process land and payroll taxes; FES and IMPS are used to process infringements; and Debtrak – the core of the debit collection platform – to manage the debt lifecycle.

They are just some of the 80 applications running on 699 VMs in GovDC that the agency uses to collect over $30 billion each year – or 38 percent of all state revenue.

But with the applications currently “operating on end-of-life hardware and having experienced recent customer facing outages”, it has “been deemed imperative” that they are migrated to the cloud.

Revenue NSW wants this to occur by July 2021, as the “majority of Revenue NSW physical infrastructure will reach end of life/support” by that time.

“At this time, Revenue will be exposed to an increased risk of business disruption, outages and security breaches,” the agency said.

The planned lift and shift is expected to save approximately $3 million of the $5 million expected to replace the end-of-life infrastructure by shifting to the cloud.

Under the government’s recently released cloud policy, all agencies are expected to adopt a “public cloud by default” approach for all future IT procurements.

Revenue NSW has issued a request for quote for partner to assess the four core applications, as well as “other application that these are critically dependent on”, and perform the migration.

The applications will be migrated to the Revenue cloud platform, which was architected and established on the Department of Customer Services’ AWS cloud platform in June.

The partner will be expected to migrate around 46TB of VM storage, and 25TB of database storage.

A proof of concept would involve migrating and testing “some representative components of the non-prod instances of four applications into the AWS platform”, as well conducting a “full ‘as built review of the architecture”

Submissions to the RFQ will close on November 27.