Уебдизайн
Домой Finance PayPal to open up network to cryptocurrencies 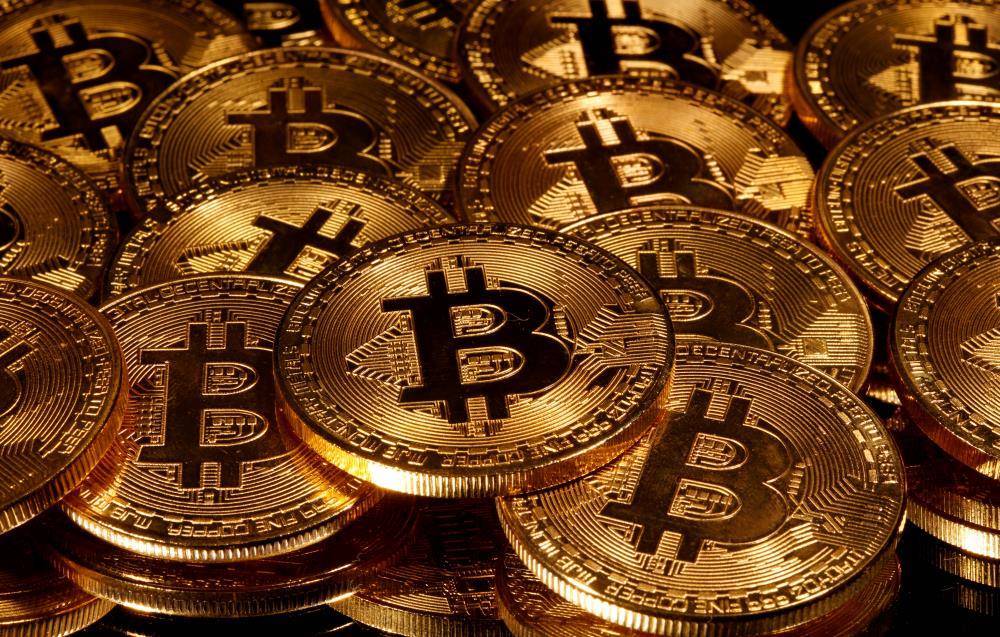 PayPal will allow customers to hold bitcoin and other virtual coins in its online wallet and shop using cryptocurrencies at the 26 million merchants on its network.

The new service makes PayPal one of the largest US companies to provide consumers access to cryptocurrencies, which could help bitcoin and rival cryptocurrencies gain wider adoption as viable payment methods.

The San Jose, California-based company hopes the service will encourage global use of virtual coins and prepare its network for new digital currencies that central banks and companies may develop, president and CEO Dan Schulman said in an interview.

“We are working with central banks and thinking of all forms of digital currencies and how PayPal can play a role,” he said.

US account holders will be able to buy, sell and hold cryptocurrencies in their PayPal wallets over the coming weeks, the company said.

PayPal plans to expand the service to its peer-to-peer payment app Venmo and some other countries in the first half of 2021.

The ability to make payments with cryptocurrencies will be available from early next year, the company said.

The company has 346 million active accounts around the world and processed $222 billion in payments in the second quarter.

Bitcoin hit its highest since July 2019 on the news. It was last up 4.8 percent at US$12,494, taking gains for the original and biggest cryptocurrency above 75 percent for the year.

Cryptocurrency market players said the size of PayPal meant the move would be a plus for bitcoin prices.

“The price impact will be positive overall,” Joseph Edwards of Enigma Securities, a cryptocurrency brokerage in London, said.

“There’s no comparison with regards to the potential exposure between the upside of PayPal offering this, and the upside of any similar previous offering.”

Bitcoin and other virtual coins have struggled to become established as widely used forms of payment despite being around for more than a decade.

Cryptocurrencies’ volatility is attractive for speculators, but poses risks for merchants and shoppers.

Transactions are also slower and more costly than other mainstream payment systems.

PayPal believes its new system will address these issues as payments will be settled using traditional currencies, such as the US dollar.

This means PayPal will be managing the risk of price fluctuations and merchants will receive payments in virtual coins.

“We are going about it in a fundamentally different way to make sure we provide the maximum amount of safety to our merchants,” Schulman said.

PayPal’s service comes as some central banks have announced plans to develop digital versions of their currencies, following a Facebook-led cryptocurrency project Libra in 2019, which was met by strong regulatory pushback..

PayPal was among the founding members of this project but dropped out after a few months.

The company will initially allow purchases of bitcoin and other cryptocurrencies called ethereum, bitcoin cash and litecoin, it said.

PayPal is teaming up with cryptocurrency firm Paxos Trust Company to offer the service.