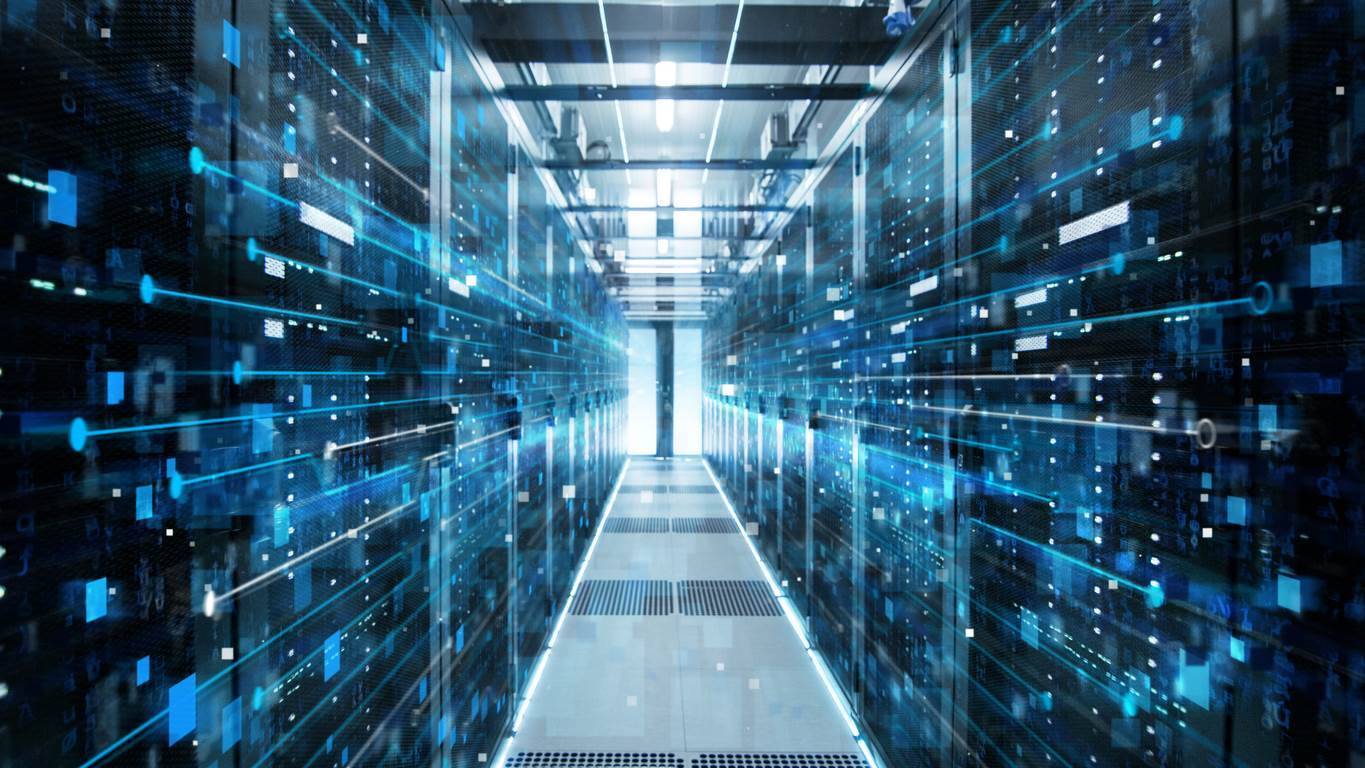 The chipmaker said it expects current-quarter revenue of US$4.80 billion (A$6.58 billion), plus or minus 2 percent, compared with analysts’ average estimate of US$4.42 billion (A$6.06 billion), according to IBES data from Refinitiv.

Nvidia also beat revenue expectations for the third quarter as gaming business revenue jumped 37 percent to US$2.27 billion from a year earlier, beating FactSet estimates of US$2.06 billion.

But CFO Colette Kress said that “industry-wide capacity constraints” meant it could be months before supplies of Nvidia’s newest line of gaming chips could catch up with demand.

Besides high-end gaming devices, Nvidia’s graphics chips are used in data centers to speed up computing for artificial intelligence work such as image recognition, which helped it eclipse rival Intel Corp’s market capitalisation earlier this year.

Revenue from the data center segment more than doubled to US$1.9 billion, compared with FactSet estimates of US$1.84 billion.

Nvidia shares dropped after Kress told investors on a conference call that data centre revenue would decline in the fourth quarter.

The company said revenue from Mellanox, the Israeli networking chip firm it acquired last year, contributed “approximately a third” of data center segment revenue in the third quarter, but that some of the growth came from sales to an unnamed Chinese customer that would not repeat in the fourth quarter.

In September, US officials put into effect new restrictions on Huawei Technologies that blocked it from buying chips from US companies indefinitely, prompting the Chinese firm to stockpile chips.

In an interview, Nvidia chief executive Jensen Huang did not name the Chinese customer that made the “unusually large” third-quarter purchase but said there was no legal barrier to the customer resuming purchases in the future.

“It has nothing to do with regulatory issues,” Huang told Reuters.

Earnings per share were US$2.91, above analyst estimates of US$2.57, according to Refinitiv data.

Earlier in October, Nvidia laid out a multi-year plan to create a new kind of chip for data centres, looking to grab a bigger share of growing data centre chip market.

NSW govt IT spending to reach $4bn this year