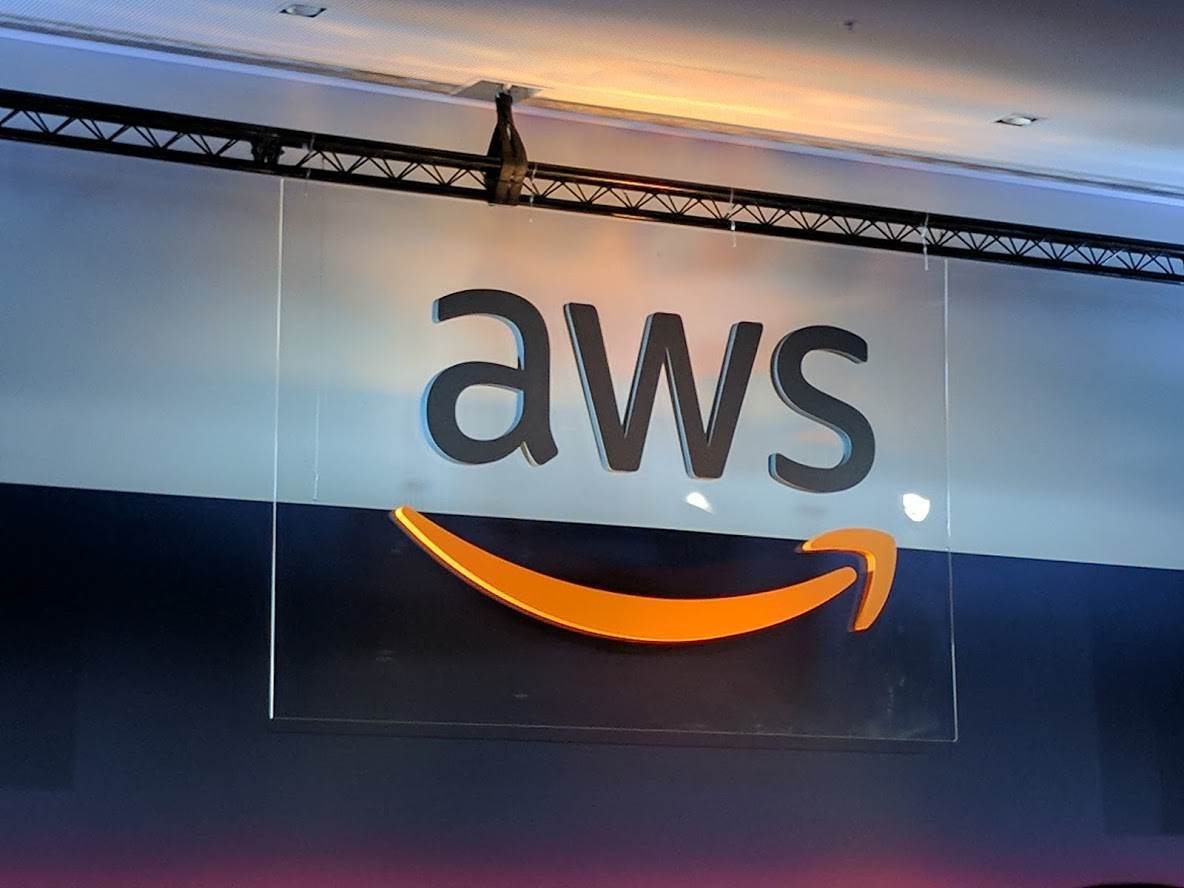 Amazon Web Services is the second cloud provider to strike a whole-of-government sourcing agreement with the NSW government.

The digital arm of the Department of Customer Service, Digital NSW, quietly struck a standing offer with the company under the Cloud Purchasing Arrangements (CPA) contract last week.

The CPA contract is a collection of government-wide deals with cloud providers for agencies to consume primarily infrastructure-as-a-service (IaaS) and platform-as-a-service (PaaS).

Vault Cloud was the first to sign a standing offer under the CPA in July, making it the only Australian cloud provider to hold such an agreement with any state or territory government.

However, unlike the Vault Cloud CPA contract, NSW agencies will procure AWS cloud services through the federal Digital Transformation Agency’s whole-of-government deal with the company.

The three-year arrangement, which is mandatory for federal government agencies, was brokered in June 2019 at the cost of $39 million to simplify the way cloud services are sourced.

But it is also available to state and territory governments, as well as universities and government-owned corporations such as Australia Post, on a case-by-case basis.

A Department of Customer Service spokesperson told iTnews that with the CPA contract, agencies can now use the DTA whole-of-government AWS sourcing deal.

“The AWS whole-of-government agreement was established by the DTA and is available to buyers from other state governments,” the spokesperson said.

“NSW government have now approved its use by NSW agencies.”

Under the AWS CPA contract, NSW agencies will be able to source the full range of AWS services covered under the DTA deal, which is different to the Vault Cloud CPA contract.

NSW agencies will be expected to “migrate services to the CPA when their existing contracts reach the end of their initial term”, according to the buy.nsw procurement portal.