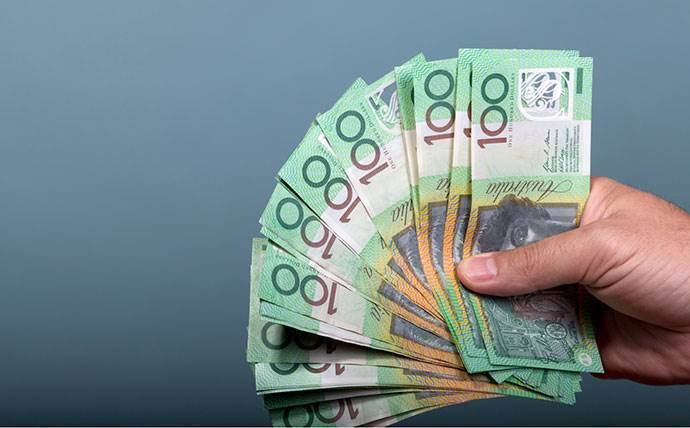 The NSW government’s IT spend is expected to reach $4 billion for the first time this financial year, even as agencies push more workloads into the public cloud.

The projection is contained in the government’s recently released cloud strategy, which introduces a public cloud by default approach for all IT procurements.

The strategy reveals government spending on technology reached $3.66 billion last year – an increase of 9 percent on the 2018-19 financial year, when costs were $3.36 billion.

But this figure is expected to continue to climb a further 9 percent over the coming financial year, resulting in a projected spend of $3.99 billion.

(The last three years are less than previous government reporting. In 2019, IT spending was pegged at $3.8 billion for the 2017-18 financial year, but that figure has now been revised down to $3.36 billion.)

The government is planning to use its cloud strategy and associated cloud policy to provide agencies with the vision and direction to increase their use of public cloud services.

It expects agencies will use public cloud for a “minimum of 25 percent of their ICT services by 2023” and for a “25 percent reduction on ICT infrastructure procured … with capital expenditure”.

Spending on public cloud has already “doubled, with some volatility” over the past four years, with the bulk of this software-as-a-service (SaaS) consumption.

Future government cloud uses are expected to move past SaaS to include artificial intelligence, natural language processing and the internet of things, according to the strategy.

As agencies push more workloads into the public cloud, the government anticipates the use of Government Data Centres (GovDC) will start to “taper” off.

GovDC has resulted in $52 million in savings for government and reduced electricity consumption by 50 percent since it was established in 2013.

The government’s $1.6 billion Digital Restart Fund intends to address at least the monetary side of this by providing more incremental funding for IT projects.

It is also planning to establish a cloud services, cloud advisory and cloud implementation services panel and develop a cloud security framework for agencies over the coming months.

Agencies are currently at differing stages in the cloud journey, with five assessing themselves as falling under the ‘transition’ stage of cloud adoption.

The transition stage precedes the ‘cloud native’ stage – the most advanced level of cloud maturity for an agency.

Another five agencies consider themselves in the ‘initiation’ stage, while another three fall into the ‘development’ stage. No agencies have self-assessed as cloud native.

“Agencies have varying levels of maturity in their use of cloud, with some agencies just commencing their cloud journey, whilst others have matured multi-cloud environments,” the strategy states.