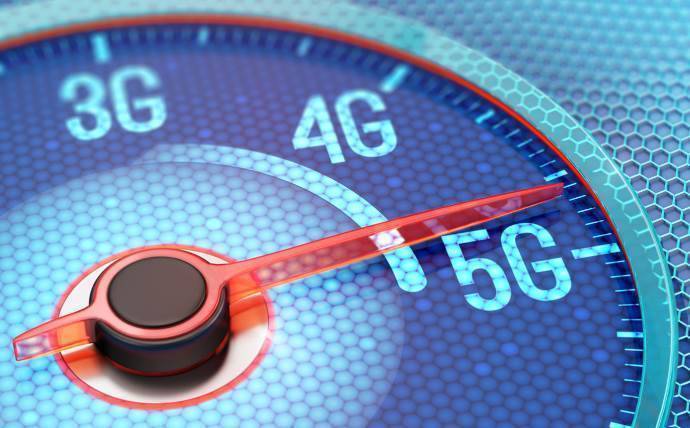 Nokia has clinched a deal with Britain’s biggest mobile operator BT to supply 5G radio equipment in one of the first major wins under new CEO Pekka Lundmark.

The size of the contract was not disclosed.

Nokia has won 63 percent of the BT contract, or about 11,600 radio sites, a source familiar with the matter said.

Nokia currently powers BT’s network in Greater London, the Midlands and rural locations, but the new contract will add multiple towns and cities across the United Kingdom.

BT Group CEO Philip Jansen said the agreement would allow it to continue the rollout of fixed and mobile networks, with digital connectivity critical to the UK’s economic future.

Under the current ban, UK operators will not be able to purchase 5G components from Huawei from the end of this year and must remove all existing Huawei gear from the 5G network by 2027, offering opportunities for for Nokia and Sweden’s Ericsson .

Nokia had a 21 percent share of the global radio access network (RAN) market in 2019, versus 29 percent for Ericsson and Huawei’s 31 percent, according to data from Moody’s.

While Nokia has been winning contracts from operators across the world, it suffered a setback earlier this month when it lost out to Samsung Electronics on a part of a contract to supply new 5G equipment to Verizon .

Nokia is under new management with Lundmark taking the top job last month and telecoms veteran Sari Baldauf becoming the chairwoman in May.