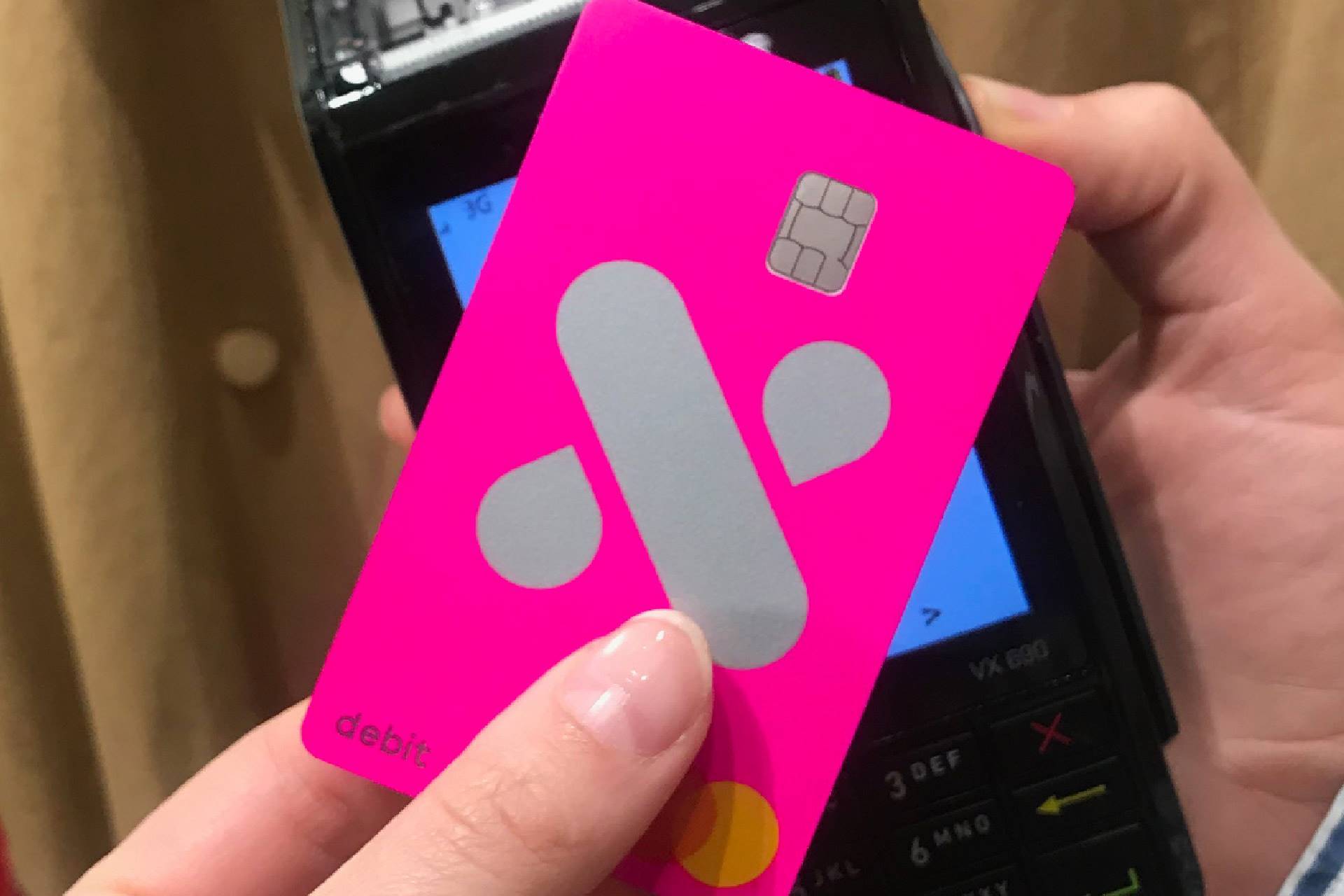 Neobank Xinja is exiting retail banking, withdrawing its transaction and savings account products and handing back its banking licence.

Xinja, which is one of a handful of digital-only challenger banks to launch in Australia over the past 18 months, struggled to secure funding throughout the year and says it will focus on its US share trading product “should circumstances allow”.

The bank will now return deposits to its customers – a process which is being closely monitored by the Australian Prudential Regulation Authority (APRA) – and will close accounts once they are empty.

Customers will need to cancel their direct debits and move their money to a new bank as soon as possible.

“Obviously, this has been an incredibly tough call as all of us here wanted to be able to offer you a new, amazing way to bank, but after Covid-19 and an increasingly difficult capital-raising environment affecting who is willing to invest in a new bank, we are convinced that the best thing is for Xinja is to pivot away from being a bank,” CEO Eric Wilson said in an email to customers.

The bank secured its authorised deposit-taking institution (ADI) licence in September 2019 and launched transaction and savings accounts, quickly attracting more than $300 million in deposits from 25,000 customers.

As of March 2020 a further $100 million had been deposited with Xinja.

Xinja’s rapid growth trajectory hit a snag earlier in the year when a $433 million investment from the Middle East was held up.

The bank did not have a lending product, and in October it closed down its public roadmap for future products after missing self-imposed deadlines.

Earlier in the year the company also stopped new customers from opening savings accounts to continue paying existing customers a 2.25 percent interest rate following a rate cut from the Reserve Bank of Australia.

The bank was a high profile customer of SAP, spending $1.8 million on its SAP S4B core banking platform that took 11 weeks to build.