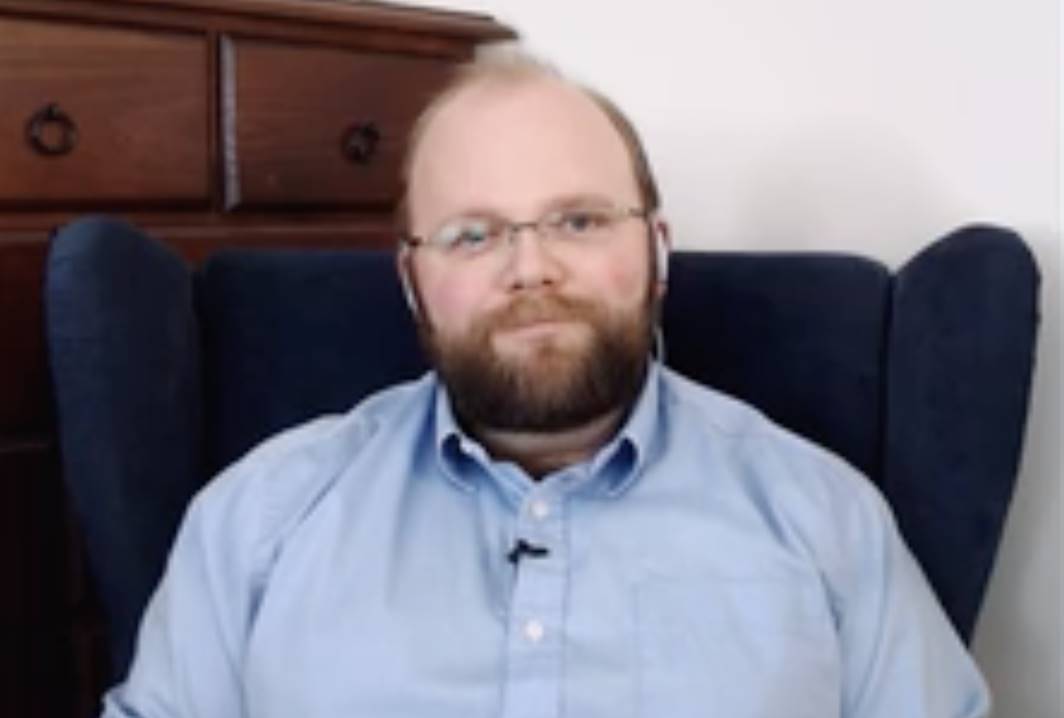 NBN Co is expanding its use of ServiceNow for IT operations management, using newer capabilities in the platform to better understand how events such as a server issue will impact IT service delivery.

Its existing implementation covered both discovery of changes made to on-premises and cloud-based infrastructure, and the mapping of relationships between applications, IT components, and cloud services.

“Where we left off last year, we were doing good. We had a CMDB [configuration management database] of about 4 million CIs [configuration items]. Today, we now sit at 5 million, and we’re discovering and updating 1.5 billion CIs a night,” Tomlinson said.

“It gets better. When we started our journey, we started with five application services in May last year, and when we came to Now at Work last year, we were up to 40, which is a great outcome.

“We’ve taken that momentum [and] we are now up to 140 application services mapped.”

“So today we sit and we understand the application service impact, but as we’re starting a journey on CSDM [or common service data model].”

CSDM, in ServiceNow parlance, is a set of standardised and consistent terms and definitions that acts as a blueprint for organisations mapping out IT services using a ServiceNow stack.

“CSDM is going to bring in some really exciting constructs around service portfolios that are going to drive real customer value out of this amazing data that we have in our CMDB from discovery service mapping,” Tomlinson continued.

“It’s going to really make it customer-centric,” he said, adding it would have positive flow-on effects for both internal and external users of NBN IT services.

Additionally, NBN Co has also started to use operator workspace, an event management capability in ServiceNow that can be used to “review the status of your services and view those at risk of not functioning optimally, enabling you to address those issues”, according to technical documentation.

“Where we were last year, we brought our ITSM processes over into ServiceNow – our incident, problem, change, and service requests, but we had left event [management off the platform],” Tomlinson said.

One reason NBN Co did not transition event management to ServiceNow immediately was because the company’s event management team “were unconvinced that they would get a massive change in capability” by doing so.

“Bearing in mind we were still on our service mapping journey, there would be a bit of an organisational change to upskill them on how to utilise the platform to its full potential,” Tomlinson said.

However, he was convinced to change that after seeing operator workspace in action at the in-person Knowledge 2019 conference run by ServiceNow.

“We deployed that in July this year, so it’s been live a few weeks now,” Tomlinson told the Now at Work summit.

“We did effectively what would be a lift-and-shift, so we’re utilising the feed that we’ve always had in place from our event management system into ServiceNow, but we’ve shifted the actioning of those events away from the legacy tool that we had and brought the team into ServiceNow and into operator workspace to review, acknowledge and action those alerts.”

The change made it easier for NBN Co’s ITOM team to see how an infrastructure problem, for example, will impact downstream services.

“Whereas before we would get an event saying, ‘Server x is having an issue, it’s maxing out on CPU’, and that would be your context, we’ve brought it into operator workspace and … we [now] get a real enrichment of that event, [with] the output being an alert,” Tomlinson said.

“That alert tells us ‘Server x is having CPU issues, it’s maxing out its CPU, but these are the services that utilise Server x, and as a result, here’s your impact’, or ‘This server x is part of a wider cluster potentially of four, do I need to worry about it?’

“We can start to front-load that information to the event management team so they can actually make informed decisions quickly.

“They’re not going to have to go rummaging around in other tools to find what this server actually does, nor do they need to have tribal knowledge or experience.

“[Instead], it’s given to them almost on a platter in order to allow them to actually make the right decisions at the right time.”

Tomlinson said the ITOM team worked closely with event management on the transition to ServiceNow.

“With event management, one of the key things we looked at was what’s the ultimate value being driven out from … moving them from their legacy event management platform onto ServiceNow?” Tomlinson said.

“We brought them on the journey and did a comparison. We actually workshopped it and took them through the solution.

“We said, ‘Today, if you go through your legacy platform and you have this alert, this is what you get and this is all the additional things you have to do’ [whereas] ‘This is the ServiceNow option, this is through operator workspace, and [this is the] difference in time and the difference in the level of information provided’.

“We didn’t need to sell it to them internally. As soon as they saw that comparison they concluded it was a ‘no brainer’.”