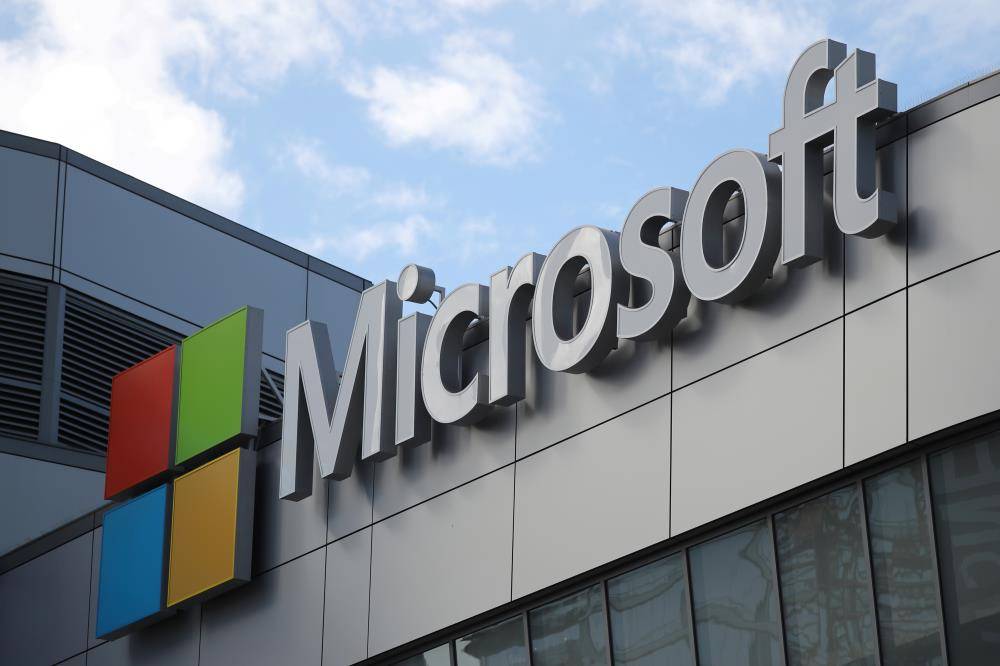 Microsoft on Thursday announced a new cloud-based tool designed to help corporate customers understand where data is scattered throughout their operations and whether they are in compliance with data privacy regulations.

Once known for its Windows operating system and applications such as Office, Microsoft has built a large business in cloud computing, helping store and process huge amounts of data for corporate customers.

Last year, it introduced a tool called Azure Synapse that is being used by companies such as FedEx to analyse the flow of its 16 million daily packages.

But for large companies, stores of data have become so large, and distributed across so many countries, that Microsoft is rolling out a tool called Azure Purview to help companies better understand precisely what information they have and where it resides.

In particular, the tool is designed to help data privacy and risk management officials ensure their companies are in compliance with rules such as the European Union’s General Data Protection Regulation, John “JG” Chirapurath, vice president of Azure data, artificial intelligence and edge, told Reuters in an interview.

The new tool uses AI to detect sensitive or regulated data and can automatically mask it out, for example by redacting data on European customers from a sales report to US employees who are not authorised to access it.

“It’s one thing to generate insights from data, but it’s another thing to ask questions about the data itself. Can we use this data? Are we being responsible with the fair use of this data?” Chirapurath said.

Microsoft said on Thursday the service was being used by a handful of customers, and Chirapurath said it was expected to become generally available “shortly.”