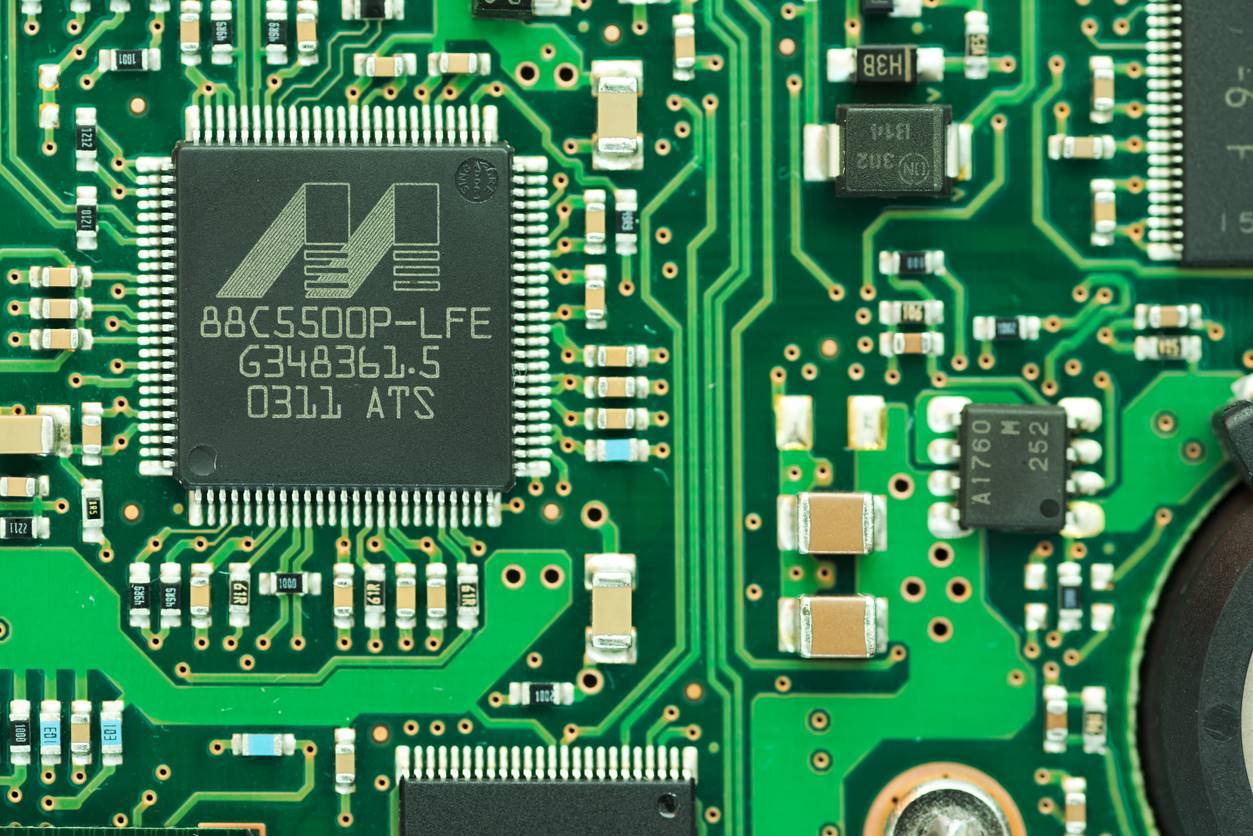 Chip supplier Marvell on Thursday said it has agreed to buy peer Inphi in a US$10 billion cash-and-stock deal aimed at broadening Marvell’s footprint in data centers and 5G network infrastructure.

Companies such as Amazon, Alphabet Inc’s Google, Microsoft and Facebook use Inphi’s chips for optical connections inside the massive data centers that power their online services.

Inphi has also won deals to help Microsoft string together its data centers with high-speed optical connections and to connect various parts of 5G networks.

Data centers and 5G infrastructure “are our two key markets” Marvell Chief Executive Matt Murphy told Reuters in an interview. “They are right in there,” Murphy said of Inphi, “so the fit is really good.”

The deal comes amid a flurry of tie-ups in the semiconductor industry this year.

Advanced Micro Devices on Tuesday said it would buy Xilinx in a US$35 billion deal, following Nvida’s US$40 billion purchase of SoftBank Group Corp’s Arm and Analog Devices’ US$21 billion acquisition of Maxim Integrated.

Marvell plans to use balance sheet cash and debt to fund the deal, taking on about US$4 billion in new debt in connection with the transaction with financing commitments from JPMorgan Chase.

While Marvell is headquartered in Silicon Valley, it’s currently domiciled in Bermuda. After the transaction, both Marvell and Inphi will become subsidiaries of a new US-domiciled holding company.

The deal is expected to close in the second half of 2021.