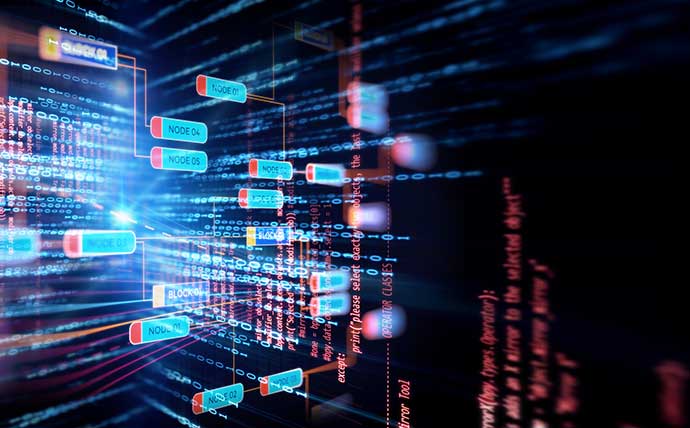 A project involving 13 of the world’s largest banks and aimed at launching digital versions of major currencies in 2020 is no longer likely to get going this year, the company set up to run the effort said.

It hopes to receive that approval by the first quarter of 2021, he said.

Initially spearheaded by UBS Group, the project has been in the works for more than five years and seeks to create a more efficient way for banks to settle financial transactions.

In June 2019 banks including Barclays, Banco Santander and Credit Suisse announced the creation of Fnality, investing £50 million (A$89.3 million) into the venture.

The company had said it expected the project to be commercialised by 2020.

The project is looking to replace some of the cumbersome processes and paperwork involved in transferring value between financial organizations by using digital versions of the dollar, yen, euro, sterling and the Canadian dollar.

The venture is one of several high profile efforts by banks and other large financial companies to use blockchain, the technology underpinning cryptocurrencies, to streamline operations and lower costs.

While the sector has spent millions of dollars on experiments and tests, only a few projects have had a significant impact and many are taking longer than expected.

In many cases the technology has been built but projects have been delayed because of regulatory or operational hurdles.

In other instances projects have failed or have been abandoned because they did not get widely adopted after being launched.

“The technology is the least complicated part of this whole thing,” said Ram.

Other companies have been seeking to launch blockchain-based systems to carry out payments.

In June 2019, Facebook Inc announced it was leading the creation of a digital currency called Libra.

The project has faced significant regulatory pushback globally and has since been delayed and reshaped.

Last week, Bank of England Governor Andrew Bailey said that if so-called stablecoins are to be used widely there must be equivalent regulatory standards to those in place for existing forms of payment.

PayPal to open up network to cryptocurrencies

A patient has died after ransomware hackers hit a German hospital

Japan will take steps to guard against Olympics cyber attacks