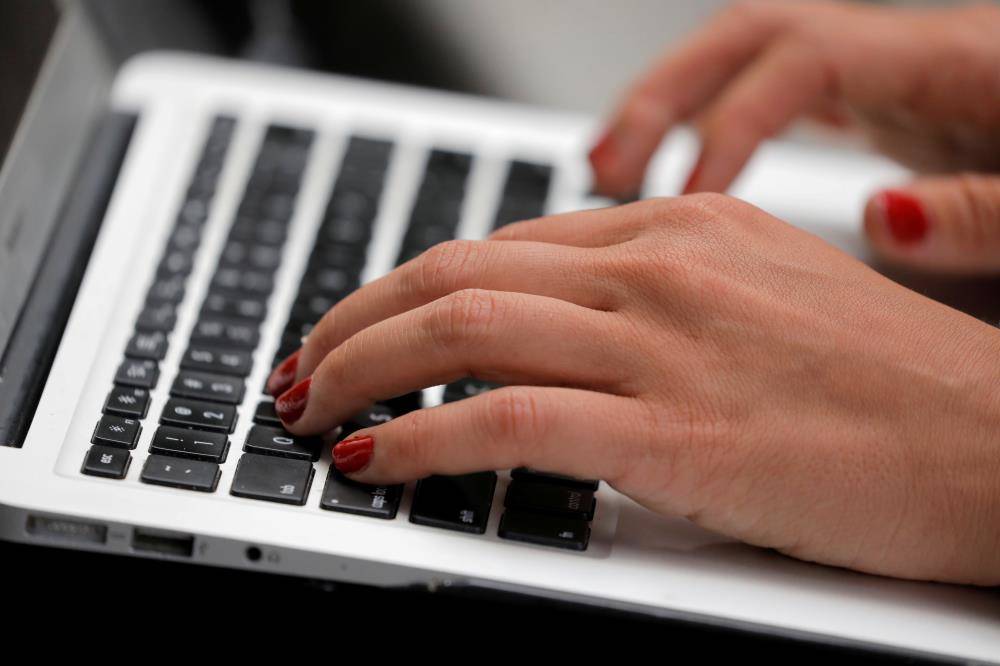 The world stocked up on laptop and desktop computers in 2020 at a level not seen since the iPhone debuted in 2007, and manufacturers still are months away from fulfilling outstanding orders, hardware industry executives and analysts said.

Remote learning and working has upturned the computer market during the coronavirus pandemic, zapping sales of smartphones while boosting interest in bigger devices, which had become afterthoughts to iPhones and Androids over the last decade.

“The whole supply chain has been strained like never before,” said Gregg Prendergast, Pan-America president at hardware maker Acer.

Annual global shipments of PCs, the industry’s collective term for laptops and desktops, topped out at about 300 million in 2008 and recently were sinking toward 250 million.

But some analysts now expect 2020 will close at about 300 million shipments, up roughly 15 percent from a year ago. Tablets are experiencing even faster growth.

The virus pressed families into expanding from one PC for the house to one for each student, video gamer or homebound worker.

To meet the sudden demand, the world’s handful of big PC vendors added suppliers, sped up shipping and teased better models launching next year. It has not been enough.

Prendergast said Acer has been absorbing the cost to fly laptops directly to its education customers, ditching boats and trains to cut a month off shipping.

Yet with assembly lines behind, some customers must wait four months to get shipments.

Components including screens and processors are hard to get even with many factories long past virus shutdowns, analysts said.

They added 2021 sales forecasts would be higher if not for the supply issues.

Ishan Dutt, a Canalys analyst, recalled a customer telling a vendor in April that any device with a keyboard would suffice as long as shipments arrived in a week.

That urgent need has subsided, but people now want to upgrade, maintaining pressure on the industry, Dutt said.

Additional government stimulus money for schools and businesses in several countries may add to the crunch until 2022, said Ryan Reith, vice president at analyst firm IDC.

Some computers coming to market in the next few months address new needs. They feature better cameras and speakers for video conferencing, analysts said.

More models will have a cellular chip, aiding users who can access 4G or 5G mobile signals but not traditional wifi.

Sam Burd, president at PC maker Dell Technologies, this month said the industry “renaissance” would soon bring devices with artificial intelligence software to simplify tasks like logging on and switching off cameras.

Over Black Friday, teams that would normally ring bells at Dell’s Texas headquarters to celebrate big sales gathered like many other people in 2020 – over Zoom from PCs at home.