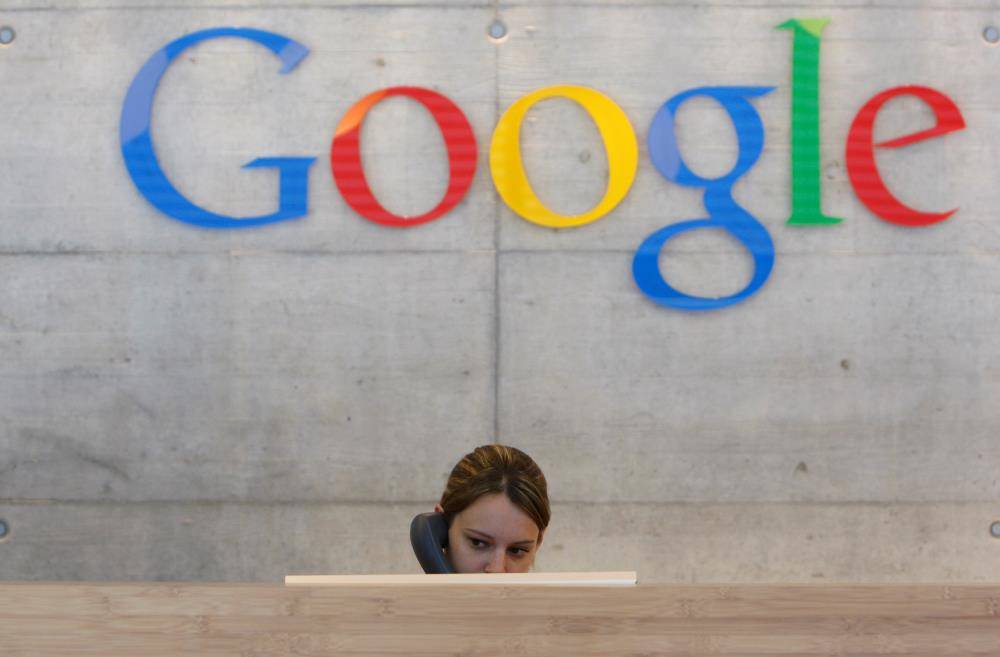 Google must tell a district court how it will respond to a federal antitrust lawsuit by mid-November, with the two sides making initial disclosures later in the month, US Judge Amit Mehta said in a brief order.

The US Justice Department sued Google on Oct. 20, accusing the US$1 trillion company of illegally using its market muscle to hobble rivals in the biggest challenge to the power and influence of Big Tech in decades.

The federal government alleges that Google acted unlawfully to maintain its position in search as well as search advertising.

Google has denied any wrongdoing.

In a status conference, John Schmidtlein, who represents Google, agreed to tell the US District Court for the District of Columbia by November 13 if the search and advertising giant planned to ask for the case to be thrown out on summary judgment.

Following a bit of sparring between lawyers for the government and Google, Judge Mehta said the two sides should make initial disclosures about potential witnesses and evidence that may be used at trial by November 20.

The judge asked the two sides to produce by November 6 a status report on a protective order, which would protect third parties like Google customers who provide evidence for the government.

The next status conference was set for November 18.

The judge, who was randomly selected, also disclosed personal links to Google, including a cousin who worked for the company and a friend who had been an executive there.

Mehta said he did not know his cousin’s role at Google. “I will confess to you I don’t know what he does,” the judge said.

Google declined to confirm the cousin’s identity or specify his role.

Antitrust experts have said Mehta, who was nominated to the Washington court by President Barack Obama, was a good pick for the government because he is not seen as pro-business.

Judges’ familial connections sometimes are challenged by parties in a lawsuit when seeking a different judge. It is unclear whether Google, or the government, would try to get Mehta to recuse himself.

US law requires a judge disqualify “himself in any proceeding in which his impartiality might reasonably be questioned.”

The law cites situations such as where “a person within the third degree of relationship” to the judge or the judge’s spouse is an officer or director of the company, a potential material witness or someone who could be “substantially affected” by the case.