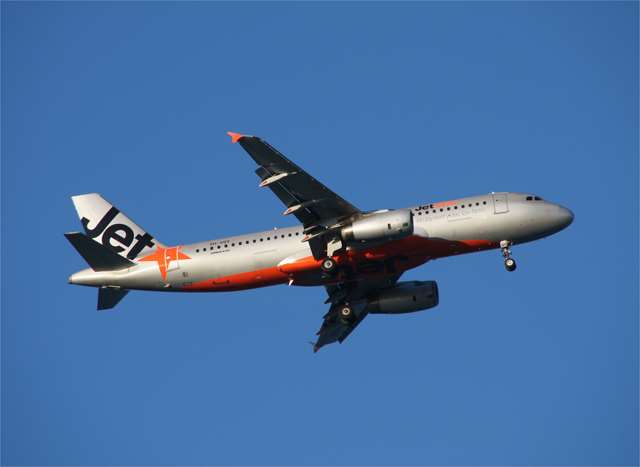 Jetstar’s former head of digital Simon Pearce has moved to Origin Energy, taking up the role of CTO of ‘Retail X’.

Retail X was formed out of a strategic partnership with Origin and the UK’s Octopus Energy, announced in May, which is focused on the rollout of Octopus’ cloud-based platform ‘Kraken’ across Origin’s retail business.

Pearce held multiple roles at Jetstar over the past five years, including head of digital and head of innovation and analytics.

Prior to that, he held senior IT positions with ANZ, HSBC and Telstra.

The Retail X business aims to “deliver the most advanced retail energy customer platform in Australia.”

The energy retailer is aiming to migrate 50,000 of its customers onto the Kraken platform by the end of 2020.

Over the next 24 to 30 months, Origin will transfer its remaining 3.8 million retail electricity and gas customer accounts onto the Kraken platform.