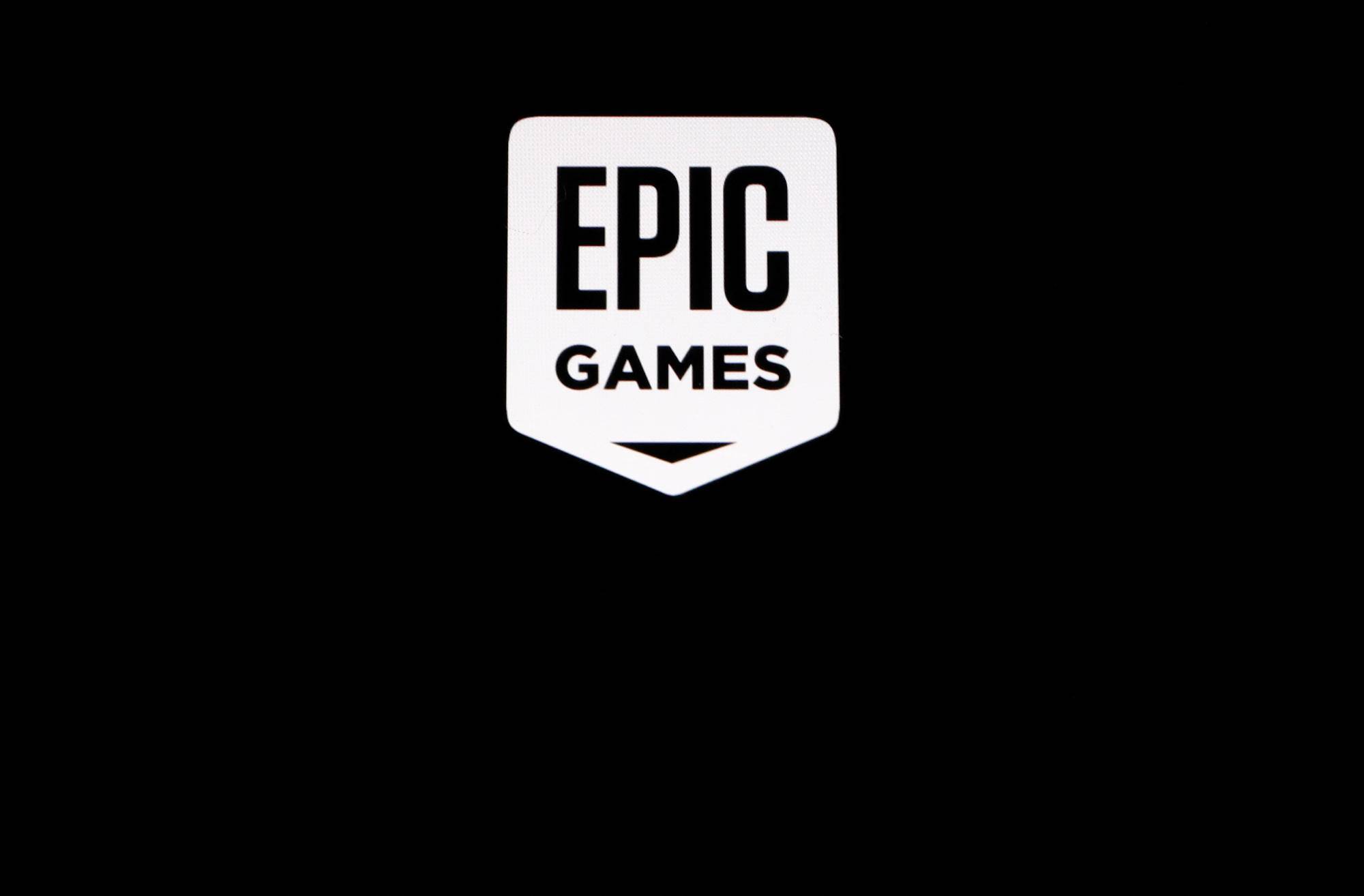 Players of the popular game Fortnite on iPhones will not get updates after Epic Games on Wednesday decried Apple’s App Store “monopoly” and said it will not remove a direct payment feature it recently enabled.

A legal battle ensued after Epic rolled out its own method of in-game purchases for “Fortnite” on Apple’s App Store earlier this month, rather than using Apple’s required in-app purchase system that charges commissions of 30 percent.

Apple responded by removing Epic’s “Fortnite” game from its App Store and by threatening to terminate an affiliated account, a move that would have effectively blocked distribution of Unreal Engine, a software tool relied on by hundreds of other app makers.

Judge Yvonne Gonzalez Rogers of the US District Court for the Northern District of California on Monday blocked Apple from shutting down Unreal Engine, but allowed the iPhone maker to keep “Fornite” out of its store until Epic meets Apple’s request to resubmit the app without the direct payment feature.

The judge’s reasoning was that Epic would not face “irreparable harm” by temporarily removing the direct payment feature while its case against Apple proceeds.

“We agree with Judge Gonzalez Rogers that ‘the sensible way to proceed’ is for Epic to comply with the App Store,” Apple said on Tuesday.

In a blog post Wednesday, Epic said it disagreed in principle with Apple’s payment rules and would not resubmit “Fortnite” to the App Store without the direct payment system.

“Their proposal is an invitation for Epic to collude with Apple to maintain their monopoly over in-app payments on iOS, suppressing free market competition and inflating prices,” Epic wrote in the post.

“As a matter of principle, we won’t participate in this scheme.”

ByteDance drops TikTok’s US sale, to partner with Oracle

admin - Сентябрь 15, 2020
0
Software
ByteDance abandoned the sale of TikTok in the United States in pursuit of a partnership with Oracle that it hopes will spare it a...