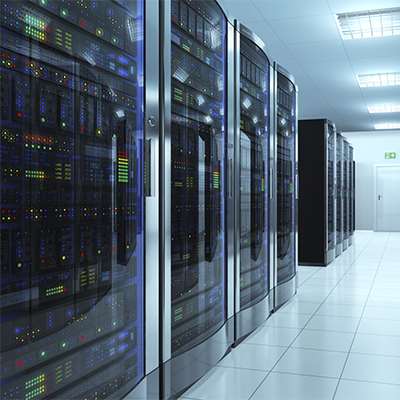 Intel’s Habana Labs business said it would take time to gain market share from Nvida in cloud and data centre computing but its deal this week with Amazon Web Services (AWS) was a solid first step.

Intel in December bought Israel-based artificial intelligence firm Habana for about US$2 billion ($2.7 billion), seeking to expand its AI portfolio to bolster its data centre business.

“We have to realise that we’re starting from zero and Nvidia is 100 percent,” said Eitan Medina, Habana’s chief business officer, who said that having AWS as its first customer was very important.

“The uphill battle or the process of taking market share has to go through convincing end developers to try it out,” he told reporters.

“We are making the dent at the most important place. We’re starting with a very big guy that has the longest experience … It will take time but I believe we’re on the right path.”

Medina declined to comment on whether Habana was negotiating other deals.

Amazon is seeing growing demand for its cloud tools during the coronavirus pandemic.

Medina said that the advantages of Gaudi AI chips were efficiency and allowing for lower capital and operating expenses that in turn could give AWS and others the ability to lower prices for customers for server time.

“We are now starting so it will depend on the combination of how we will execute and how important is it for users to lower their cost and to have alternatives to GPUs (graphics processing units),” Medina said.

“Our total available market is 100 percent of AI.”