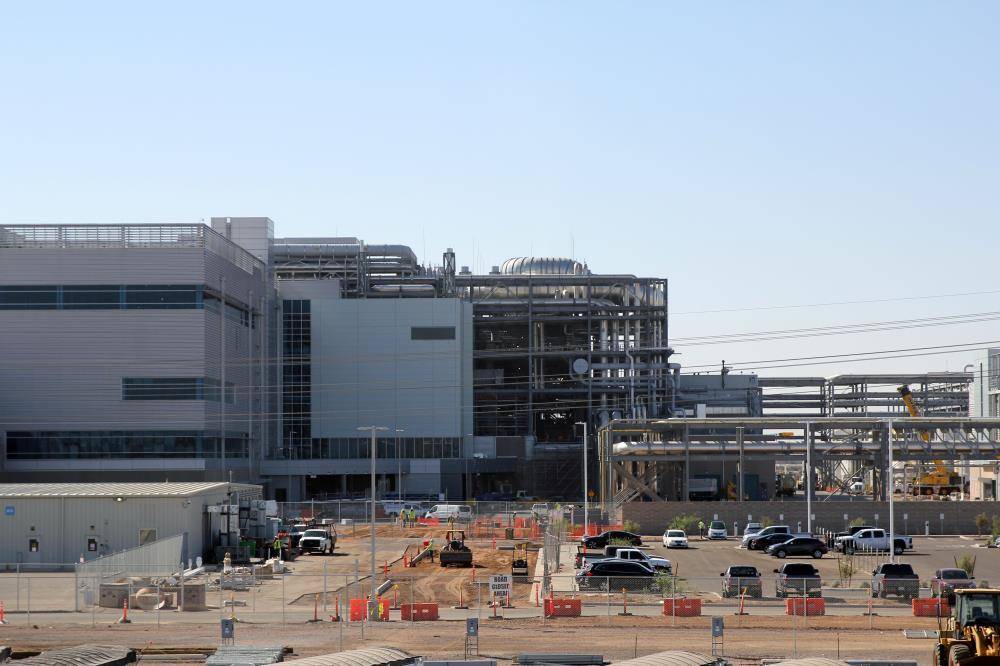 Intel has won a second-phase contract in a project aimed at helping the US military make more advanced semiconductors within the United States.

Under the project, Intel will help the military develop prototypes of chips using its semiconductor packaging technology at factories in Arizona and Oregon.

The packaging technology allows pieces of chips called “chiplets” from different providers to be combined into one package, helping cram more features into a smaller finished product while lowering its power consumption.

“As more and more semiconductor manufacturing has moved offshore, the (Department of Defense) is very interested in ensuring that they have advanced microelectronics for national security manufactured here in the US,” Bob Swan, Intel’s chief executive, told Reuters in an interview as he toured a recently completed US$7 billion factory expansion in Arizona, where Intel’s workforce totals 12,000.

“As a US-based company, it’s important to us to be able to address some of the fundamental concerns that the US would have about access to these critical technologies going forward,” he said.

Intel declined to disclose a dollar figure for its portion of the contract, which is being overseen by the Naval Surface Warfare Center, Crane Division.

Intel won part of the first phase of the contract in 2019.

Intel’s work with the Defense Department comes as US officials focus on boosting domestic semiconductor manufacturing in response to the rise of China as a strategic competitor.

About 75 percent of the world’s chipmaking capacity is in Asia, with many of the most advanced plants in Taiwan and Korea, within the reach of the Chinese and North Korean militaries.

“I think one of the areas where we can have the most impact on China broadly is re-shoring microelectronics,” Ellen Lord, the Pentagon’s chief weapons buyer, told the US Senate Armed Services Committee.

Intel is one of three companies in the world that can make highly advanced computer chips.

But Intel has been working on the technology longer and can perform the work in the United States, which the other two cannot, said Dan Hutcheson, chief executive officer of VLSI Research.

“There’s no one else with the mix of technology that they have in the United States,” he said. “Packaging is a big win for them.”

With Washington’s relations with Beijing at their worst in decades, US officials have cracked down on suppliers to Chinese firms such as Huawei Technologies, with new rules on September 15 barring most US companies from selling to the Chinese telecommunications giant. Intel confirmed last month that it has licenses to keep supplying some products.

“We make money, we take that money, and we reinvest predominantly here, in fabs in the US and in research and development,” he said.